Endgame or Next Tango?

After the launch of JIO in 2016 and subsequent bleeding of incumbent operators, Indian Telecom became a bad word in the world of capital. But in the last few months, the pendulum has swung to the other extreme. Over Rs 1,50,000 crores has been invested by strategic and private equity players from across the seven seas, notwithstanding the unparalleled dislocations caused by Covid. This has been followed by exuberant analyses of the surprisingly breath-taking and strategic moves in our very own country which have made us all so very proud. All of that is true. But is this really the endgame as many would like us to believe?

Or will game theory kick in to take Indian Telecom to yet another orbit and ultimately give its customers a healthy choice of next generation services in education, healthcare, financial services, media & entertainment, data management & analytics, internet of intelligence including smart homes/smart factories/smart cities, and enterprise applications?

The current market leader has not only assumed cost leadership but also taken steps to reposition itself as a technology company straddling the complete stack of core technology, infrastructure, device, operating system, adjacent applications and cloud-based delivery. Hence, the insurgent needs to urgently rebuild  and  differentiate effectively around its time-tested brand and several hundred million loyal customers.

I would like to believe that in order to continue to participate in the Indian Telecom sector, the global 5G technology and infrastructure players would be more than happy to keep the insurgent’s infrastructure cost competitive. The much-touted re-engineering of smart devices to offer customers options at different capability-price bands should also be a repeatable process.

For robust cloud capability, the insurgent could choose to partner with one among the multiple reputed global players currently operating in India. Capital, as we have seen, is on tap for anyone who can demonstrate purpose through a clear vision and ability to execute. Thus, the insurgent could match the leader all the way on all the above. That leaves us with the digital services to be offered. And, that is where the next round in the ring will be played out.

The juggernaut appears to have raced ahead to a leadership position on the back of price sensitive but unprofitable, several hundred million subscribers, but the digital vision it has sold to the eager investors rests on its ability to woo the paying post-paid subscribers, both enterprise and individual. It is now caught in its own web.

The insurgent will ringfence its commercially rewarding, post-paid enterprise customers who have remained staunchly loyal. Enhanced security of the communication network through private, cloud based, 5G networks for enterprises could be the silver bullet. Once enabled through regulation, India could have several such 5G ready islands where commercials are unlikely to be a challenge.

Perhaps the regulatory framework and suitable pricing could enable similar networks for B2G contexts. Naturally, the leader will leave no stone unturned to bridge such a moat. Regulation may once again have to take a call. If that comes to pass, it could be a sense of déjà vu, going back to the period 2010-13.

That brings us to the tricky B2C. Lucrative post-paid homes would also need to be secured from the rampaging onslaught. The temptation of the all-in-one set top box (router, DTH, and OTT) at the end of a fibre-to-the-home network would need to be side-stepped by going head to head and differentiating through additional services.

Price-sensitive subscribers could sign up for a data monetization platform which could be a digital workplace including training AIs, crowdsourcing information, or creating sponsored content. The platform could offer services of monetization of anonymized data, job marketplace, and digital marketing solutions.

The made in India, convergent services vision.

Traditionally, the costs associated with healthcare and education contribute significantly to every household’s expenses. The insurgent could catalyse the re-imagination of education, skill development, telemedicine etc. It could create suitably skilled, agile organisations in select adjacencies and, on a select basis, pioneer the concept of network as a service to deliver these critical services and help consumers save costs.

This approach would call for lasting partnerships, both domestic and global, an area where track record could place the leader and the insurgent poles apart. In each of the critical service/application segments, the insurgent would be able to find necessary and mutually beneficial alignments to create a service centric model. In due course, the insurgent could synergise the 5G network-based services with a 6G LEO satellite constellation based one world connectivity.

The ultimate beneficiary of at least two strong, capable, differentiated operators competing on an ongoing basis through a suite of next generation services will be India and its stratified, mobile citizens. This capability could then go global.

Time will tell whether, once again, policy will have the casting vote. 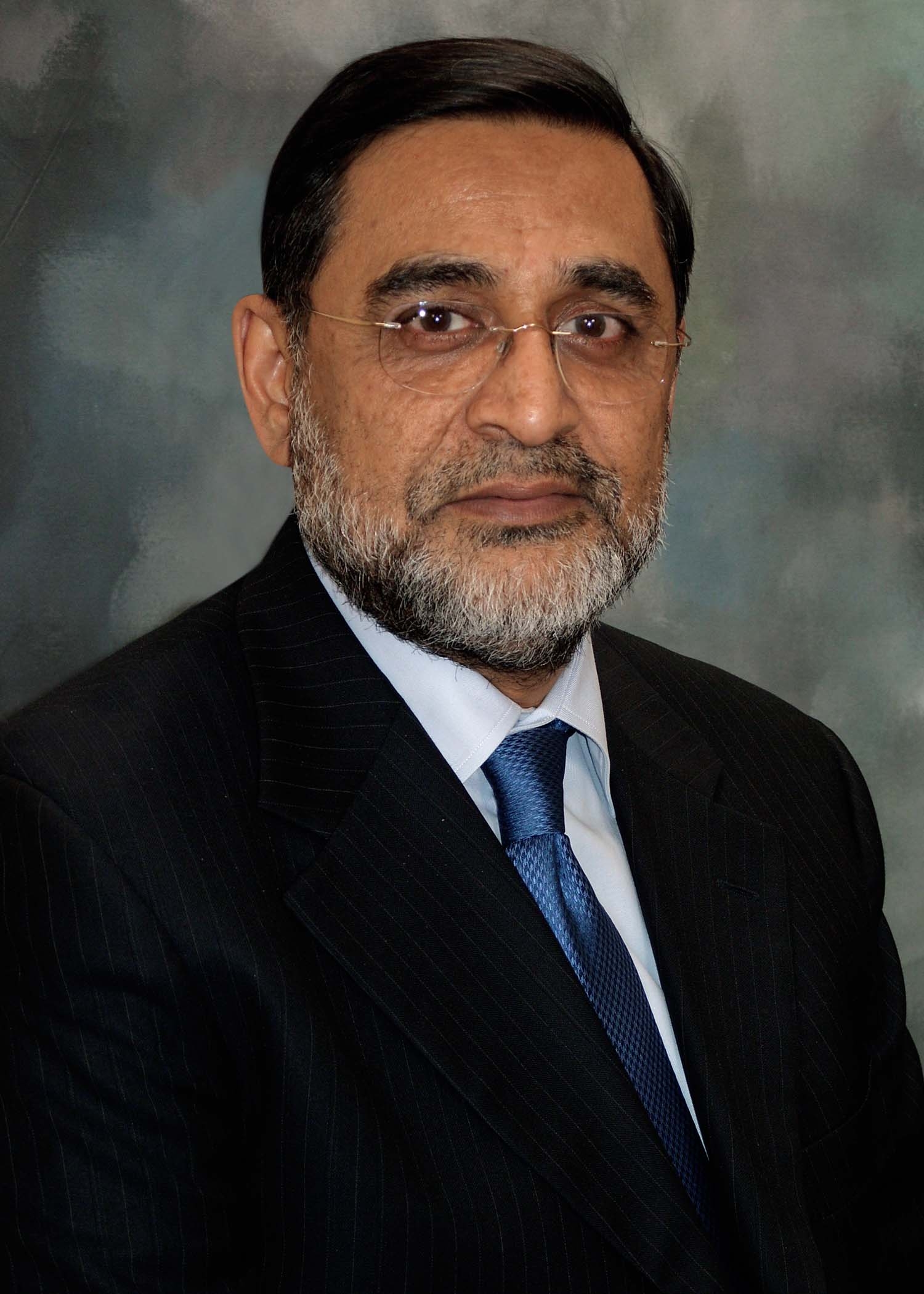 After 37 years in the corporate sector in India, Europe and USA, Sujit Kumar committed himself as an academician and mentor. A keen competence-enhancer, Sujit talks about strategic, creative and analytical thinking towards better management and personal motivation.

He is an Adjunct/Visiting Faculty at IIM Ahmedabad and Bangalore where he teaches Strategic Thinking & Creativity, Strategic Business Transformation, Reimagining Telecom & Next Generation Businesses in the 2 year PGP and different long term Executive Programmes.

As GM of Sales and Marketing, Sujit played a key role in the marquee turnaround of HMV (now SaReGaMa). His last corporate assignment was as Managing Director, Sony Pictures Entertainment. The joint venture, Sony Entertainment Television, was established as a market leader on his watch.

He spent the next 15 years as a management consultant in industries like media, telecom, logistics, and real estate. During this period, Sujit was also the honorary founding Chairman of CII's National Broadband Committee, which published the report "India's Broadband Economy: Vision 2010" that would go on to become the blueprint for the adoption of a Broadband policy by Govt of India in 2004 and the subsequent development of the Broadband ecosystem in India.

Sujit is an Economics graduate from St Stephen's College, Delhi University (1975) and an alumnus of IIM Ahmedabad (1977).