Passion is taking every breath and illuminating it with the light of your spirit. If you are fortunate enough to have something that you’re passionate about and can attempt to make a career of it, then do it. You have one life to live and you should make sure every day enriches your soul, every day counts for something. I feel so blessed to be able to have music permeate every aspect of my life and feel blessed to be able to live and breathe music. And the only way this happened was because I decided I wanted to live my life, on my terms, following my own dreams. 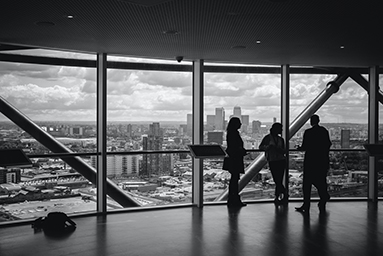 When and why should you set up an advisory board 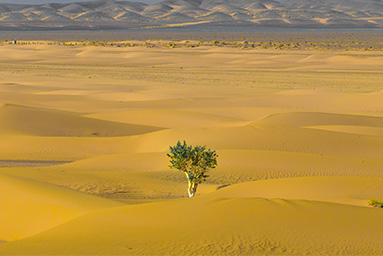 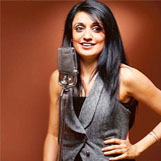 Multiple award-winning singer and composer Sonam Kalra is a musician who has been trained in both Indian music – under Shubha Mudgal and Sarathi Chatterji – and Western traditions of music like Gospel, Jazz and Opera – under Hur Chul Yung and Ashley Clement.

Besides her aim to touch souls and bring hearts together through her melody and compositions, Sonam also shares her knowledge on Sufism, music, gender diversity, acceptance and living out of the box and hopes that her words and her music would transform the world to be a better place.

She has earned international critical acclaim and has performed in over 30 countries at prestigious festivals and venues around the world including the Sydney Opera House and the Pyramids of Gaza. Sonam has shared the stage with legendary musicians and has also performed for MTV Coke Studio.

She has been felicitated for her work in music with many awards including the Femina Woman of Worth Award, the Indian Express Devi Award and the Global WIN Award for inspiring women worldwide and has been invited to share her music and work on secularism through music at various TED talks and WIN conferences globally.

#Intrapreneurship - We discuss how this critical component of organisational culture has been evolving and how it n… https://t.co/vm8VihQSHW

Key takeaways from our session with @devduttmyth on Gender Equality Through the Lens of Mythology for #IWD2021. Ho… https://t.co/2rjSbxJNdQ

Being an authentic leader is about embracing our unique personalities, passions and experiences into our own leader… https://t.co/cKS5KOxKRn