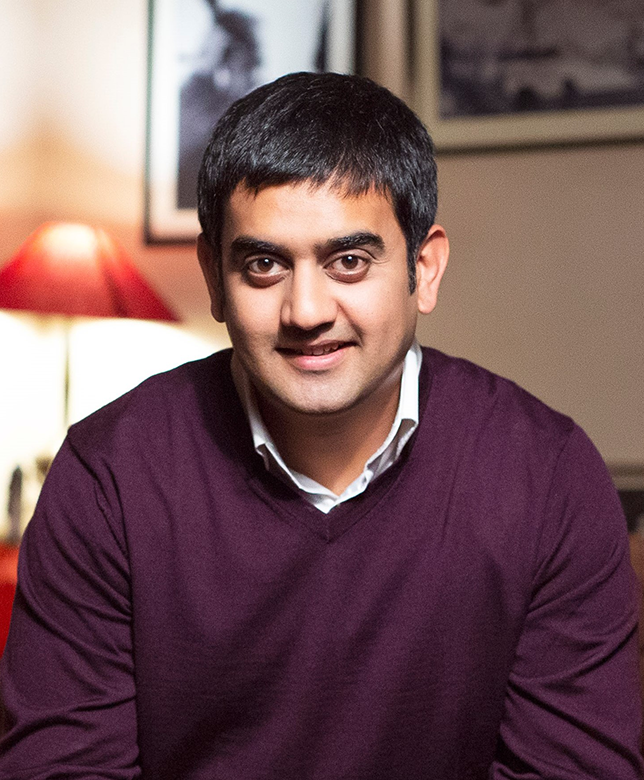 Hosting the opening session at #TheD2CSummit by @Inc42 this weekend to get insights from the journeys of D2C champi… https://t.co/xJZmMdQkmY

Ajit is passionate about mentoring individuals and organisations to communicate their best. He is widely acknowledged in the industry for his human-centred engaging style and his focus on authentic story-telling, powerful ideas, compelling presentations and effective public speaking and communication.

Over the last 10 years, Ajit Sharma has mentored some of the most prominent CEOs, technology leaders, actors, authors, entrepreneurs, activists, media & entertainment professionals, social entrepreneurs, artists, innovators, educationists, thinkers, designers & photographers, among many others in and outside India.

He has spent more than 10 years working with the global TEDx community that stands today as the world’s largest grassroots network of ideas. He was invited to speak at TED University during TED Global in 2011 in Edinburgh. He has also been the recipient of TEDx Change Award by Bill & Melinda Gates Foundation for his contribution towards the TEDx Community. He is the current TEDx Ambassador (India) appointed by TED.

As part of TED Talks INDIA: Nayi Soch, Ajit was a Speaker Coach to the Speakers of TED’s first ever Television Series called TED Talks India: Nayi Soch (on Star Plus); which is a ground-breaking TV Series showcasing new thinking from some of the brightest brains in India and beyond. The show was aired on Star Plus during 2017-18 and was hosted by Shahrukh Khan.

His love for stories and cinema fuels his passion for his craft. Having worked with speakers across various genres in India and abroad, he brings invaluable insights and yet hammers on building a unique and authentic style for each of his clients. He strongly believes in the power of narratives and helps individuals and organizations in decoding and developing story patterns across all forms of communication.