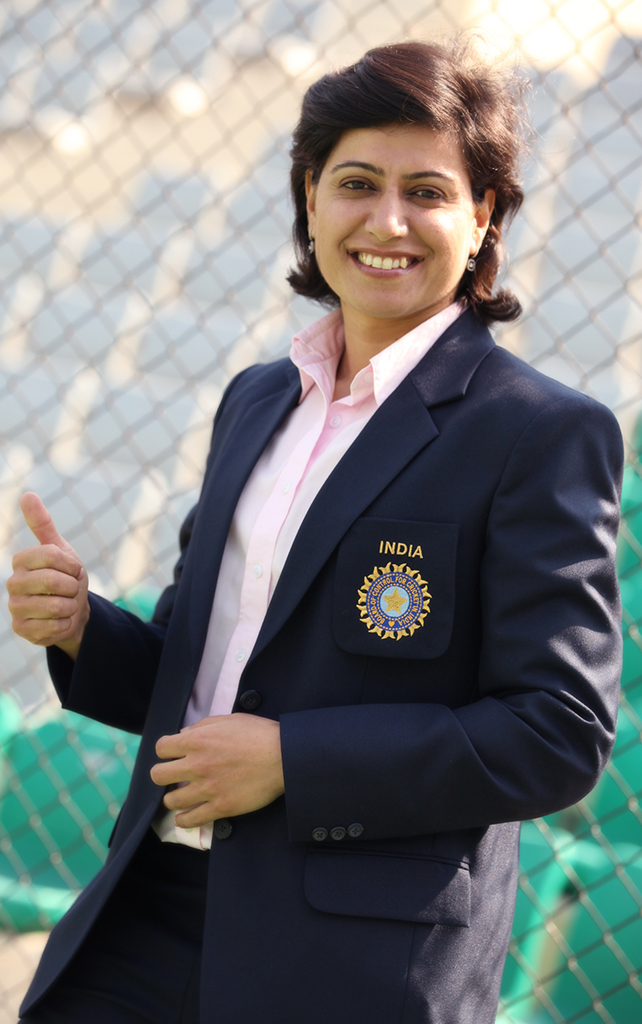 Looking forward to this journey during #IPL2021 @indiatvnews Join the ride starting 9th April at 7pm IST with… https://t.co/1tpcskT8YW

A very good & important progression for @BCCIWomen at @BCCIdomestic level this season has been the consistency in… https://t.co/wp51zhGoP7

Passionate about cricket, Anjum decided to follow her dream instead of pursuing a corporate career, and went on to become the captain of the Indian women’s cricket team. Determined, passionate and a go-getter, Anjum talks about managing a team of diverse individuals, the importance of self-belief and how to push oneself to become a winner.

Making her debut in the sport at an early age, Anjum has scaled great heights having played six World Cups. She holds the distinction of leading India in its first ever International Test series win and is the most successful Indian Test skipper.

Anjum is a Padma Shri recipient (2014) and an Arjuna Award winner (2007). She was appointed as the technical consultant to the South African women’s cricket team, making her the first woman cricketer to receive an international appointment.

She has co-authored a coffee table book titled ‘Women’s Cricket World – A Journey from 1745-2013’ and acted in a docudrama – ‘Poor Cousins of Million Dollar Babies’. The film received national acclaim at the Arnold Sports Film Festival in Ohio, 2011. Anjum has also participated in the reality show, Fear Factor – Khatron ke Khiladi Season 4.