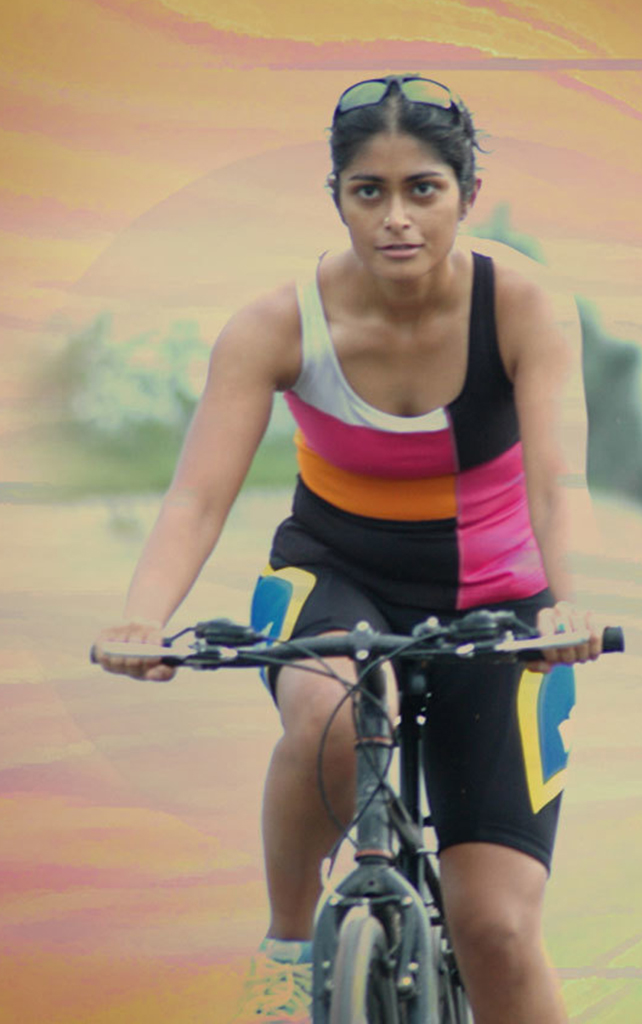 Anu is recognised, far and wide, for becoming the first Asian to finish the Ultraman Canada triathlon that includes 10Km swimming, 430Km cycling and 84.4Km running. She is a passionate speaker and consultant who likes to guide corporates on applying the learnings and ethics from sports to the business world.

She became the youngest person to complete the Ultraman Canada triathlon. Just three weeks later, she grabbed the Ironman Canada, becoming the only athlete to do so in the history of this tournament. She is also the first Indian to qualify for the Half-Ironman World Championship.

An addict of performing at a rapid pace, Anu has achieved numerous milestones within marginal time periods, not just in her career as an athlete, but also in her personal life. She is a PhD in Electrical Engineering, an educational qualification she earned for herself in a record time of 26 months.

Currently, she is the CEO of PatNMarks, an intellectual property consulting firm and lectures on computer architecture and innovation as guest faculty at IIM and IIT. Anu has also been involved in the non-profit space and addresses issues around domestic violence, HIV/AIDS, and education in her sessions. 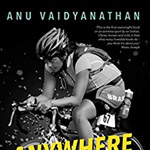 nywhere But Home: Adventures in Endurance

Anu Vaidyanathan, who has the distinction of being the first person from India to bag the Ultraman title. Image Credit: Abode