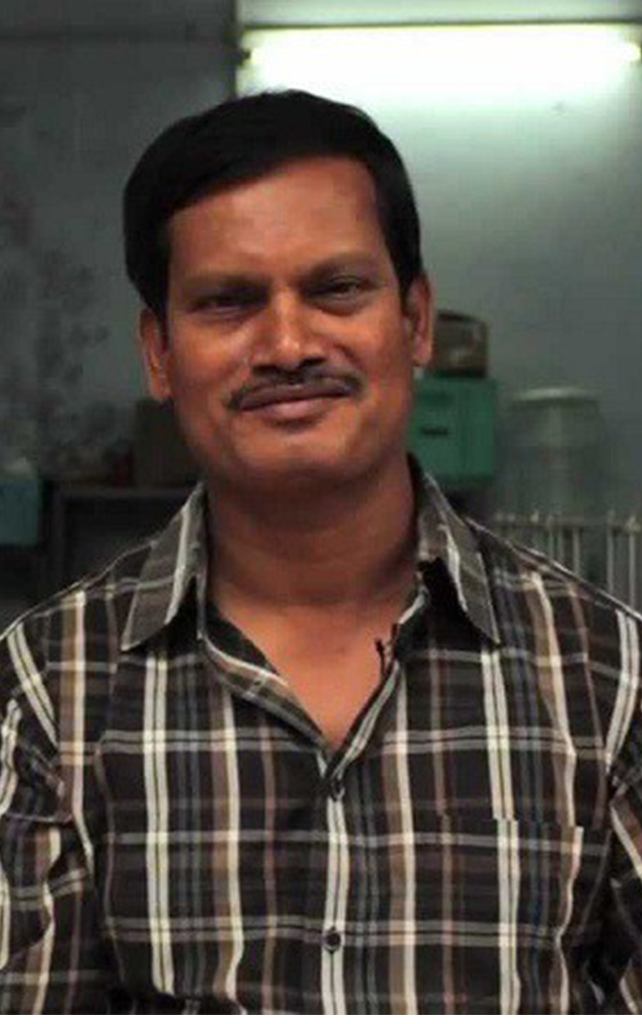 Thank you for your continuous encouragement and support for the cause we are doing @PiyushGoyal ji🙏 https://t.co/EdloHQzeWC

Arunachalam is a social entrepreneur and inventor of a low-cost sanitary pad making machine and has innovated grass-roots mechanisms to generate awareness about traditional unhygienic practices around menstruation in rural India.

This allows smaller players to adopt the business model propagated by him, and thus generates more employment and wealth in the most neglected sections of society. The mini-machines, which can manufacture sanitary pads for less than a third of the cost of commercial pads, have been installed in 23 of the 29 states of India.

In 2014, TIME magazine placed him in its list of 100 Most Influential People in the World. In 2016, he was awarded Padma Shri by Government of India. He has given lectures at many institutions including IIT Bombay, IIM Ahmedabad, IIM Bangalore and Harvard. He has also given a TED talk. His story was the subject of a prize-winning documentary by Amit Virmani, Menstrual Man as well as the acclaimed Bollywood blockbuster Padman,