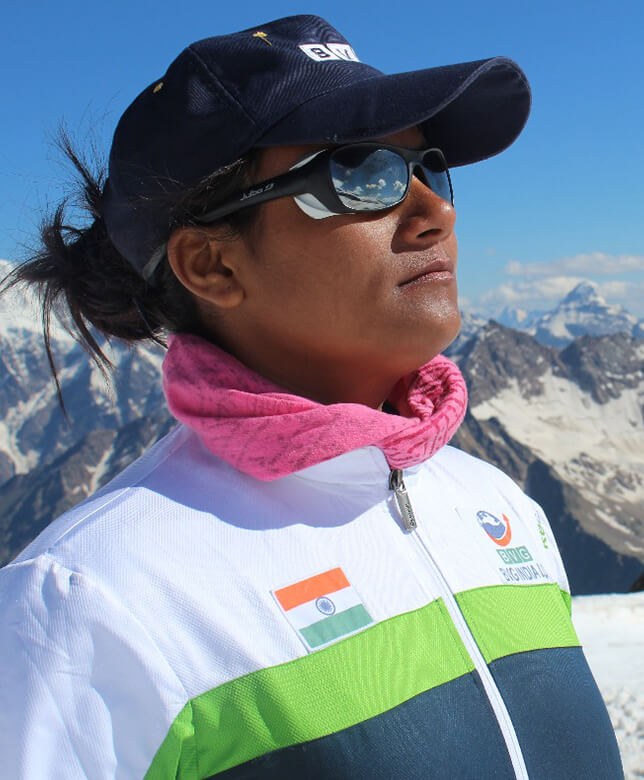 @Jagriti34265269 Thank you Jagriti Yadav, Now you're the inspiration of young girl of India. Keep it UP. Jai Hind

Today on #InternationalDayOfTheGirlChild I am very happy for @Jagriti34265269 on her selection as "High Commission… https://t.co/vZyM7qNzjb

An unfortunate accident can change a person's life forever. And Arunima decided to let the change be her claim to fame. The first female amputee to climb the Everest, Arunima is a living example of courage and determination. Arunima inspires people to believe that they can go beyond any disability to fulfill their dreams.

Arunima, a national level volleyball player lost her left leg in a tragic accident. Determined and strong-willed, she went on to conquer the Everest in 2013, becoming the first female amputee and the first Indian amputee to have achieved this feat. She is also the first female amputee to have climbed Mt Kilimanjaro (South Africa), Mt Elbrus (Russia) and Mt Kosciusko (Australia). Arunima has also received several prestigious awards. Her autobiography – Born Again on the Mountain – has been published in several languages.

Arunima is the brand ambassador of Karnataka Government’s Sports and Adventure Department and of Swachh Bharat Abhiyan (UP). She is currently setting up a sports academy named Shaheed Chandra Shekhar Azad Viklang Khel Academy and Prosthetic Limb Centre Society in Unnao (UP) to give an opportunity to many like her. 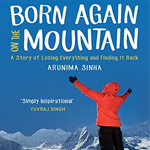 Born Again on the Mountain