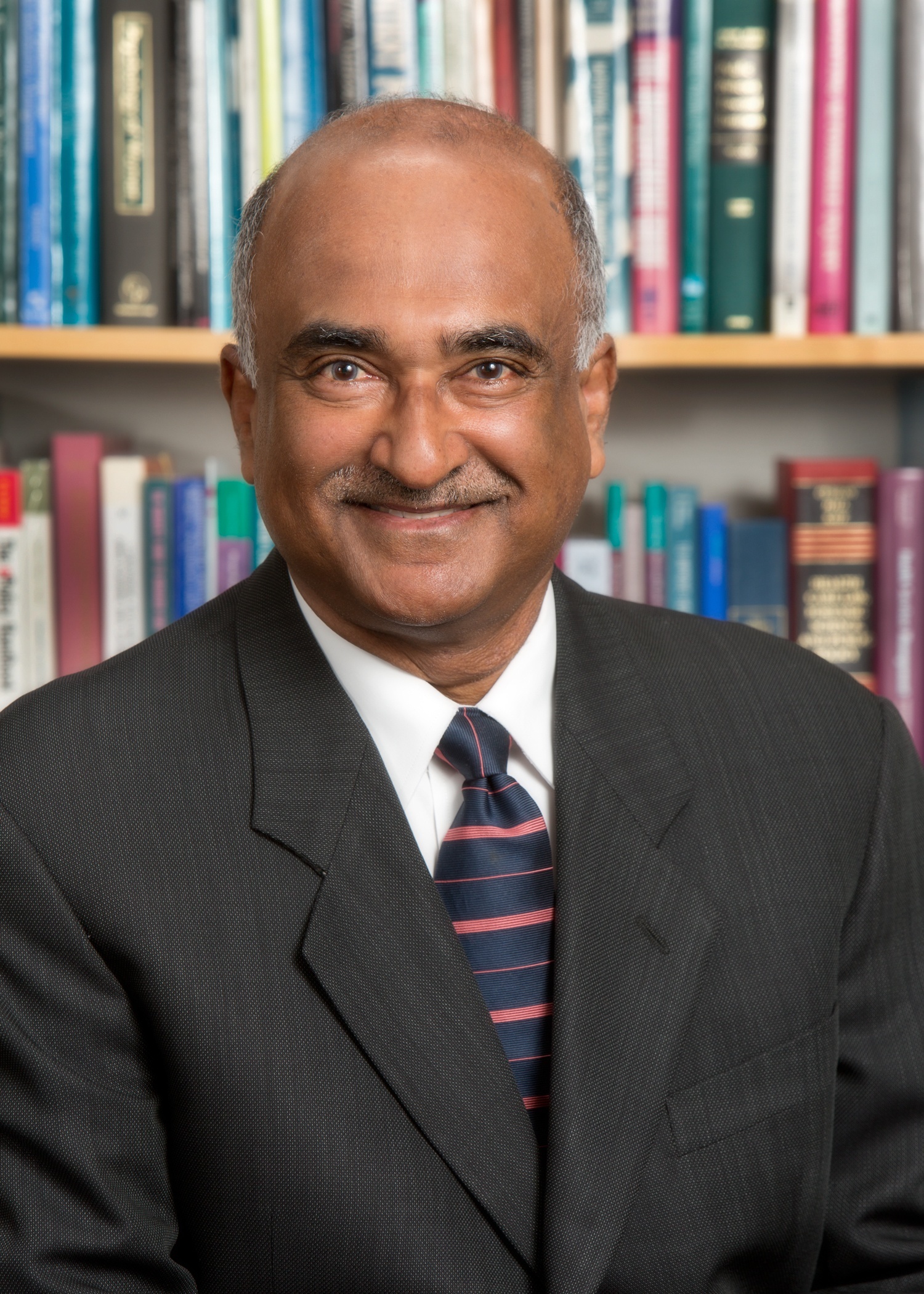 RT @theantarafndn: In his latest blog piece for the @IndiasporaForum, TAF Founder @alexander_ashok writes about TAF's journey and contribut…

RT @Ram_Guha: The share of women in the workforce in India is lower than that in Saudi Arabia. https://t.co/Wn0GX8UD4q

RT @ShekharGupta: This 100 is @ashwinravi99 answer to those like Vaughan maligning his home pitch as a mud pile or asking for India to be d…

With the core ethos of “public health delivery at scale” Ashok established the Antara Foundation. His sessions inspire young leaders to join the efforts towards improving India’s public health standards.

An experienced leader, entrepreneur and author, Ashok Alexander has more than three decades of extensive experience in the private and development sector. He has an interesting career graph which includes immersive experience in leading organisations and teams in different contexts, ranging from consultancy to philanthropy.

His professional leadership story began at McKinsey and Company. After a stint in New York, he was part of a small group that established the firm’s India practice, going on to lead the firm’s New Delhi office. At McKinsey, Ashok developed credible problem-solving abilities and a solution-based approach.

After 17 years in consulting, Ashok moved to the Bill and Melinda Gates Foundation (BMGF) to take up, in his words, “an offer he could not refuse”. He led the establishment and expansion of BMGF’s India office from 2003 to 2012.  There, he created Avahan, which soon became the world’s largest ever private HIV prevention program. It worked with vulnerable groups that are most at risk to HIV – primarily commercial sex workers.

Avahan introduced Ashok to an ‘invisible’ India which he never knew existed.  He visited brothels, witnessed poverty and observed teamwork and leadership amongst the most marginalized women.

He has chronicled these experiences in “A Stranger Truth: Lessons in Love, Leadership and Courage from India’s Sex Workers (Juggernaut 2018)”, a personal account of his experiences with Avahan. As a senior fellow at the Harvard School of Public Health, Ashok also taught a course about the leadership lessons that he had learnt from Avahan.

Currently, Ashok heads The Antara Foundation, a non-profit start-up that he established to achieve public health delivery at scale. The foundation has successfully designed and scaled maternal and child health and nutrition programs across rural Rajasthan. He also leads Alexander Associates, a venture that he hopes will grow into the “McKinsey of the Public Health Sector”.

Ashok is a graduate of St. Stephen’s College, a post-graduate from the Delhi School of Economics, and has an MBA from the Indian Institute of Management Ahmedabad (IIM-A). 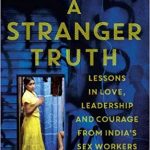 A Stranger Truth: Lessons in Love, Leadership and Courage from India's Sex Workers