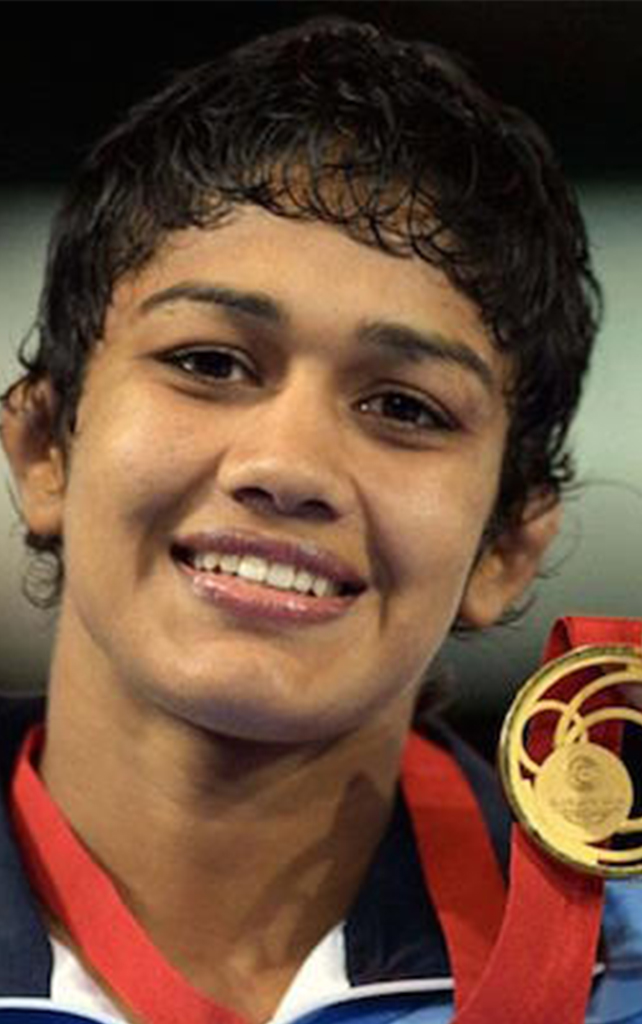 Hailing form a renowned family of outstanding professional wrestlers, Babita is an Indian female wrestler, who has asserted her dominance in the sport. She is reckoned amongst the most-recognised young women achievers of the country and likes to talk about women empowerment and breaking societal constructs to emerge as winners.