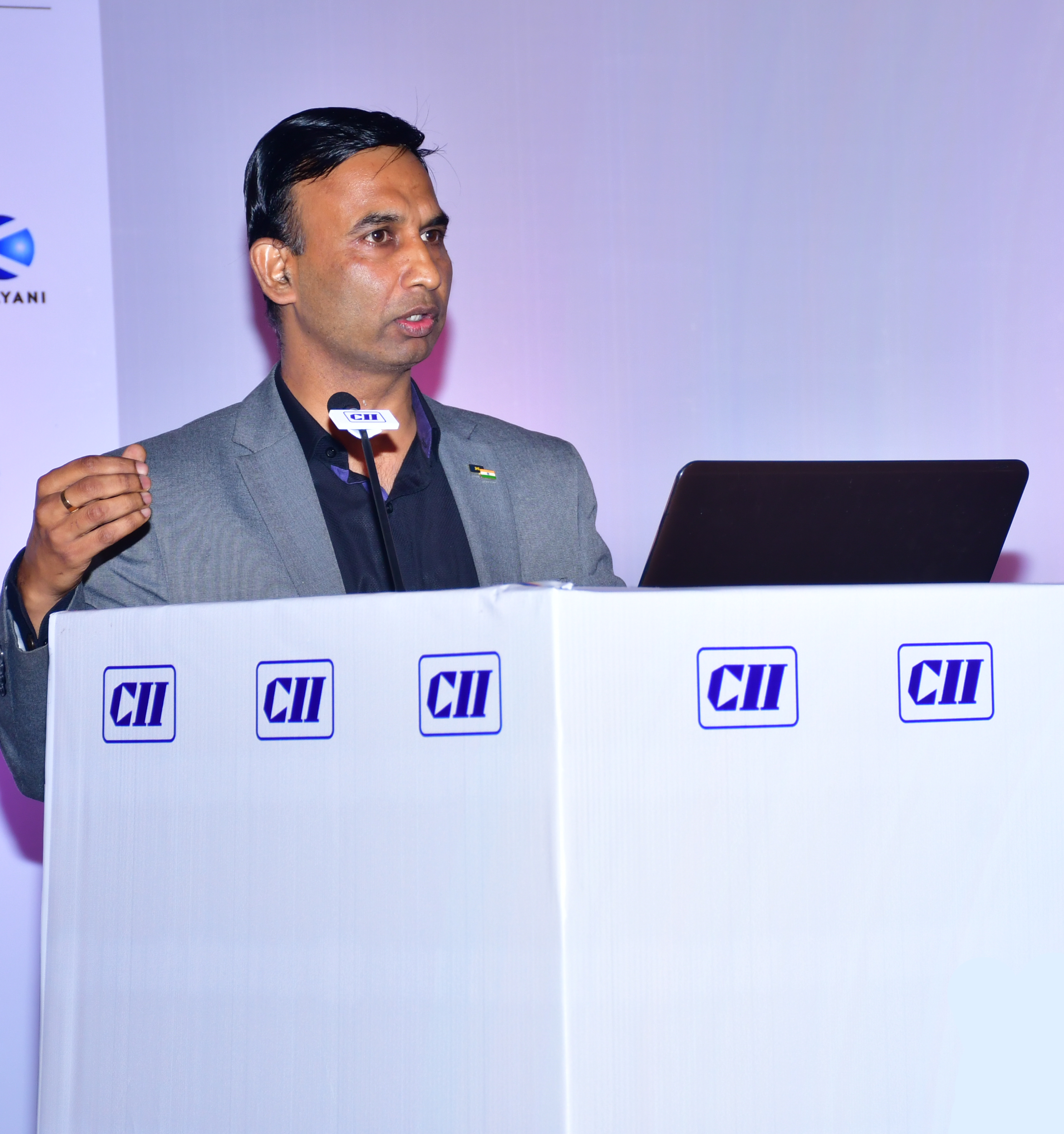 On 15 May 1999, a 22 years old Indian officer of 4-Jat Regiment, Captain Saurabh Kalia and five other soldiers were… https://t.co/feU0ZNPMob

Webinar with Captain Akhilesh Saxena to fight the uncertainty and fear. Get inspiration from Kargil War Hero. https://t.co/ROqDaJZTfn

I am honoured and privileged that my article is published in the most reputed and prestigious magazine of the India… https://t.co/cA6pQkjwXX

Captain Akhilesh is the living example of sheer grit, passion, determination and commitment. A natural leader, he showcased the qualities of leadership, teamwork, strategic planning and bravery during the most challenging phase of his professional life, on the battlefield of the Kargil war. An inspiring leader, Captain Akhilesh Saxena brings his lessons from Kargil to corporate management, tapping into battlefield strategies to analyse and improvise business processes.

Captain Akhilesh was posted at the battlefield of Kargil just weeks after he got married, but nothing could deter this brave captain, who was an artillery officer and attached with 2Rajputana Rifles during the Kargil war. This Kargil war hero, along with his troops, successfully conquered the Kargil peaks — Tololing, The Hump, and Three Pimples. The young officers of the Indian Army set an example for the rest of the world – Lead from the front, in the most challenging terrain of the Kargil.

He is a man of action and not mere words and this he exhibited with his leadership in a crises situation in the Kargil war. During the war, Captain Akhilesh got injured by the enemy bullets and was admitted at the base hospital, Delhi Cantt for around one year. He was disabled and accepted a posting in the Army Headquarters.

Now the dilemma between opting for a secure job or joining a management course to explore new unconquered avenues began. He chose the latter and emerged a winner there as well. He was a gold medallist of 2004 batch of full-time MBA course at Delhi University’s Faculty of Management Studies (FMS). After his stint with an IT company and telecom company, he joined the TATA group, with which he had a standard connection of passion, commitment and ethics which were imbibed from his parents and the Indian Army.

According to him, there are similarities between military operations and corporate working. There are obstacles, opportunities, planning for eventualities and contingencies on both the fronts. As a corporate trainer, he has successfully used his leadership lessons from Kargil war to lead many teams of corporate executives on the path of success.

He was a keynote speaker at CII annual event at Pune. He is a thought leader and has delivered keynote sessions on leadership to various top companies including SAP India, Tata Motors, Kirloskar, Indian oil, L&T Academy at Lonavala, SKF, JP Morgan, Mahindra Finance and many other companies.

He is a regular speaker on various TV channels like Times Now, Zee TV, NDTV, Rajya Sabha, India TV. National channel DD has done a full program on him and about his achievements and leadership in the adverse situation. Captain Akhilesh Saxena has also been working at senior management profile in various top companies including Wipro, Airtel and Tata Group.