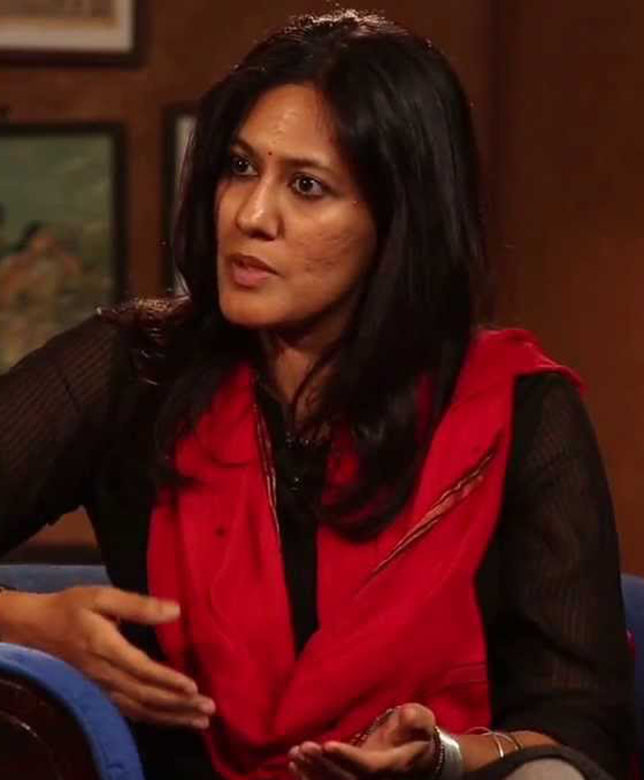 We don't usually hear of a woman Sarpanch. Chhavi, the elected head of the Village Council of Soda located in the District of Tonk, Rajasthan, is the only one to have been elected to this seat for two terms in a row. Focused on social development and working with the belief of making a difference in the lives of people, Chhavi speaks about empowering oneself, setting a goal and striving to achieve it. She also talks about the importance of giving back to the society.

Her goal is to make Soda a model village by pursuing a holistic, sustainable and gender-balanced development that can easily be replicated in other villages. During her first term, Chhavi was successful in bringing transparency into the council office, electricity to the village and water to a drought-hit region.

She is also credited with constructing many roads to connect village Soda with the main roads and other villages, opening a bank and introducing a waste management project among many other accomplishments. Her focus during the second term is on improving the quality of education and thus bridging the gap that divides rural and urban India.

A lady with an MBA returns to her roots to make a change
From Corporate Woman To Village Sarpanch: Chhavi Rajawat’s Inspiring Journey
Women at Work: The Village Head