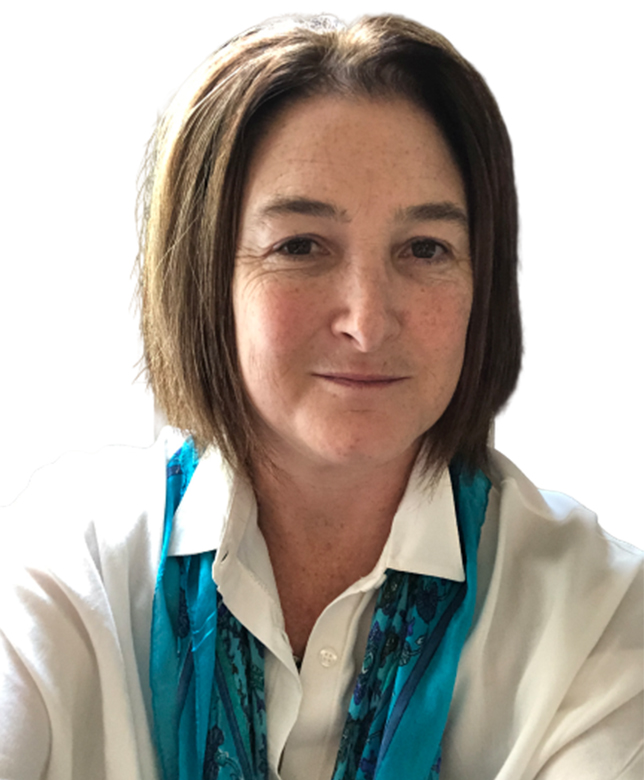 Turning the Impossible into I’m Possible

With over 25 years’ experience, Corrine has established a reputation for unparalleled consumer understanding which has leap frogged her into her latest career of a high-performance coach. She is a sought-after keynote speaker, bringing her experience to deliver sessions on motivation and “turning the possible into I am possible”.

Growing up during the apartheid regime in South Africa opened Corrine’s eyes to life without accessible global intelligence and her thirst for knowledge. Her story and philosophy are brilliantly depicted in her highly rated book Wake Up or Die, based on the Art of War by Sun Tzu.

Corrine has made millions and lost millions. She has won numerous entrepreneurial awards, built businesses, sold companies and been a keynote speaker in over 20 countries. She mentors start-ups at the world’s number #1 university accelerator and coaches billionaires in Asia.

Corrine believes the pendulum of the mind oscillates between intellect and ignorance, not between right and wrong.