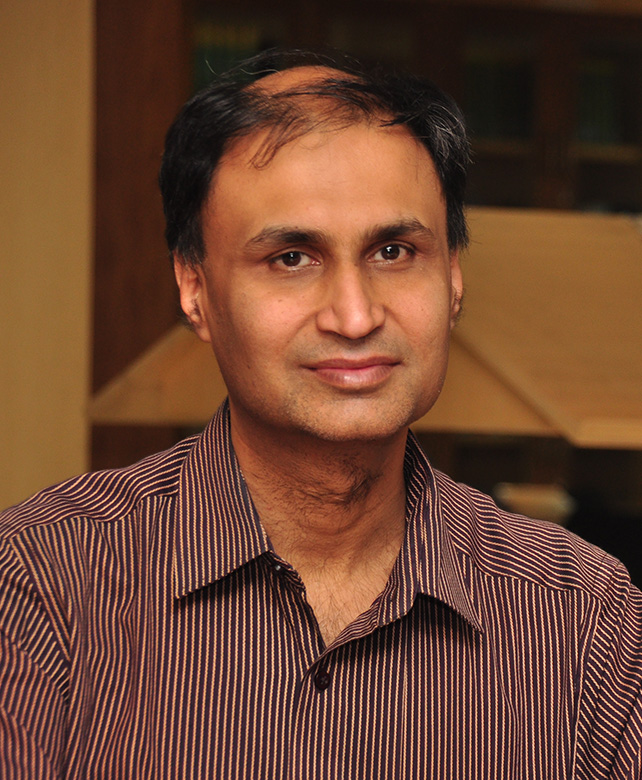 The Power of Initiative

Discover the Child Within

Reinventing Yourself in Difficult Times

National Award Winner Dr. Rajdeep Manwani is an academician, trainer, motivational speaker, life coach, counsellor, social change agent and quizmaster par excellence. With his motto of “Touching Lives, Making a Difference”, he has gone on to train, motivate and mentor over 21,500 students and executives over a span of 22 years, across corporate and educational clients like Britannia, SBI, Borsch, WIPRO and Northern Trust Bank.

A TEDx speaker, Rajdeep has hosted several training programmes, given motivational speeches and held management, career and education talk shows on the radio. He is also a regular speaker to the senior management and leadership of several companies like Borsch, Wipro, HP and Intel and is a part of the elite panel of speakers for several leadership and management forums.

Rajdeep paved the way for accessibility in several corporate campuses and has also worked extensively with social organisations like Snehadeep,  CAPS foundation, Enable India and Mitra Jyothi by creating a barrier free physical, emotional and social environment for persons with disability to thrive and express their potential. He is keenly involved as a facilitator of several disability organisations in Bangalore and has helped in training, mentoring and placing several students with disability in organisations and careers of their choice. In his sessions, Rajdeep engages, energises and empowers individuals who are facing any form of discrimination to help them face the world with confidence and courage.

Rajdeep currently works as a professor and coordinator in the department of commerce at Jain University. He is a triple post graduate and a PhD with a doctorate in commerce, where he researched on the “Strategic Evaluation of Training in Commercial  Banks”. Passionate about empowering the youth of the country, he has held several motivational programmes on study skills, facing examinations without fear, career choices and making the best of student life in several schools, colleges and youth organisations across India. He has also coached students for professional courses like CS foundation, the CS executive, the CA foundation and the CA intermediate course on subjects like Mercantile Law, Business Ethics and Communication, Strategic Management and Business and Commercial Knowledge.

One of his core areas of work focuses on research and quality in education. He is a part of the internal quality assurance cell and a key member of the research cell at Jain University. And has completed two minor research projects on Entrepreneurship  and Student Behaviour, while publishing several research articles and making paper presentations on education and management in national and international seminars.

As an avid quizzer, Rajdeep has been a quizmaster in several inter school and inter collegiate competitions. And has also done workshops on Humour, Public Speaking, Inspiration and Inclusion in several colleges and companies.

He received the National Award as role model for empowerment of persons with disability from the honourable President of India in December 2013. In 2011, he was honoured with a special award by the Chief Minister of Karnataka and in 2015 with the State Award for Excellence given by the Government of Karnataka.

An eloquent speaker, he has won several debates and was adjudged the Best Speaker in the International Tape Speech competition held by Toast Masters International in 2008. Winner of the “Distinguished Toastmaster” the highest award in Toastmasters International, he also holds the record for winning the best impromptu speaker for five years in India and Sri Lanka in 2008, 2009, 2010, 2012 and 2015.

He has also received the Rotary Award for Vocational Service in Education, Extraordinary Pathfinder Award by Rotary International, Positive Health Hero Award given by Dr. Batra’s Clinic and Bajaj Auto, Innovative Teaching Award by GCS Foundation of Transformational Leadership (May 2018) and the Guru Shreshta Award (2019).