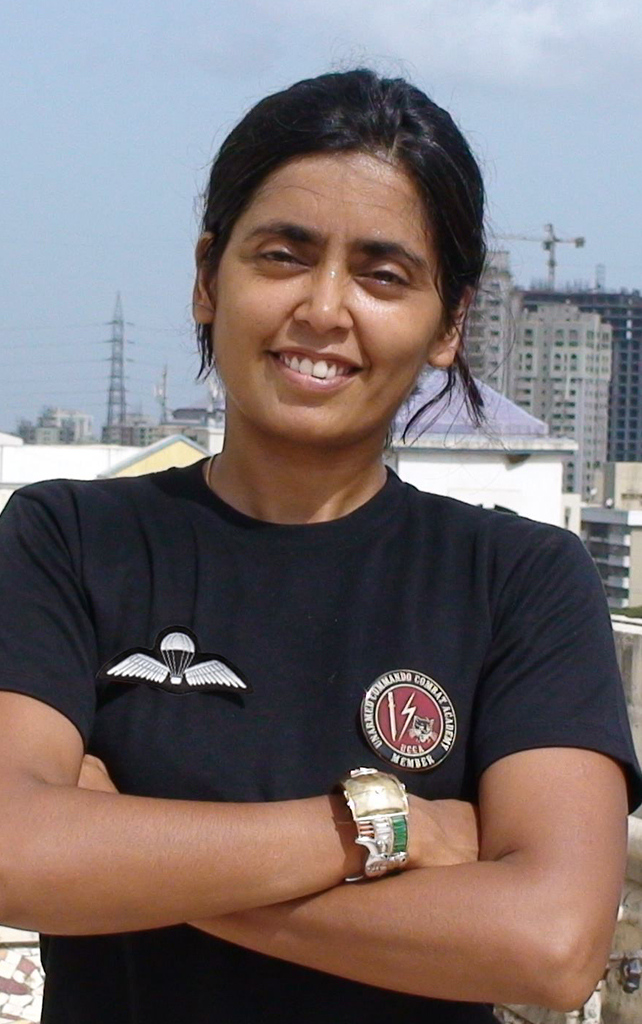 Known as India's Wonder Woman, Seema is India's first woman commando trainer, having trained Special Forces of India for 18 years without compensation. She is a pioneer in close quarter battle (CQB) — the art of fighting in tight proximity — and is involved in training various Indian forces.

Seema has been instrumental in modernising combat shooting, having invented a new method of shooting called The Rao System of Reflex Fire — an innovative method of shooting at close quarters. Together the Raos are recipients of three Army Chief citations over 18 years of contributions in training 15,000 soldiers of forces in CQB.

Seema has co-authored the first Encyclopedia of Close Combat Ops training in the world, produced solely for Indian forces as well as the first Indian book on world terrorism — A Comprehensive Analysis of World Terrorism and the first book on Commando Manual of Unarmed Combat. Her books have found a place in the libraries of FBI, INTERPOL, UN, and SWAT Police the world over. She is a prolific author and has eight titles to her name, thus far.