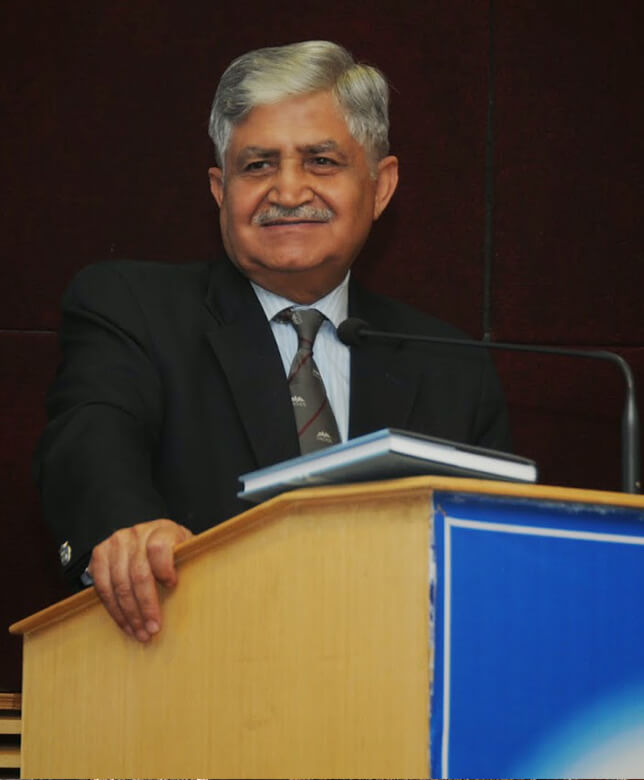 RT @MakhdoomiEmaad: My Opinion in @GreaterKashmir today. - 5th Aug 2019 was the day when the people of J&K experienced ‘’Freedom’’ in the…

Gen. Malik leverages his incredible experience from his military career to engage corporate audiences, motivating them to strike at their goals like soldiers do. He has addressed several universities, corporate organizations and civil and military institutions in India and abroad.

A distinguished achiever, Gen. Malik has won many accolades, including the Ati Vishishta Seva Medal in 1986, and Param Vishishta Seva Medal, the highest national award for distinguished military services in India, in 1996. He was conferred with the Excellence in Leadership award by Atur Foundation, Pune; Distinguished Fellowship of the Institute of Directors, New Delhi in 1999; and “Pride of the Nation” award by the Doon Citizens Council in July 2000. 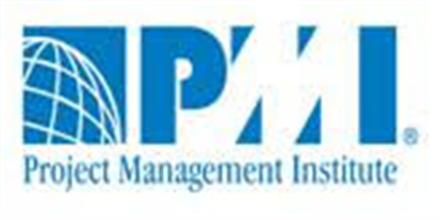 Good morning sir. Every one enjoyed your speech a lot. It was extremely moving and inspiring.Thanks a lot.