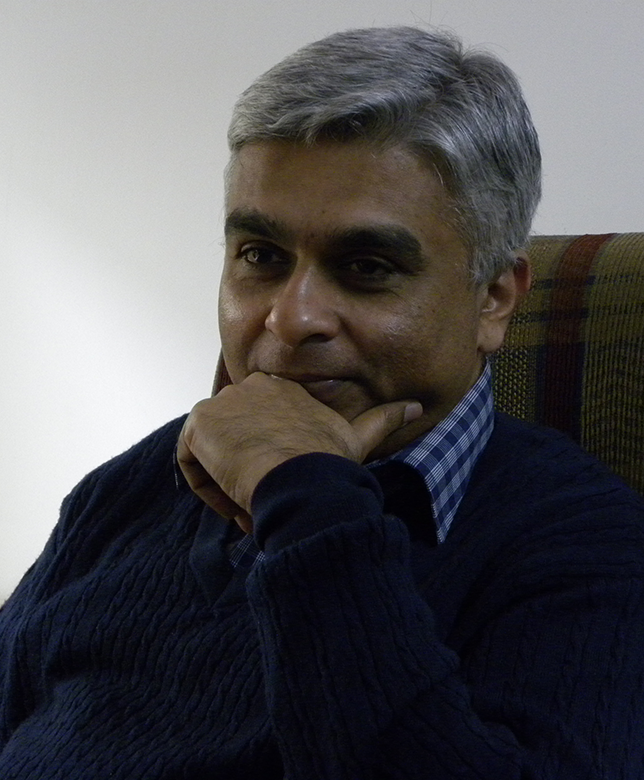 Overcoming Barriers of the Mind

George Abraham has worked extensively towards the empowerment of the blind, with his unique insight and perspective as someone who has been visually impaired for over 60 years. He shares his story about chasing his dreams despite the challenges to inspire audiences to think of opportunities in adversities and overcoming the barriers of the mind.

Over the years, George has made significant strides in creating an inclusive environment for blind people – from establishing the World Blind Cricket Council in 1990, which launched competitive blind cricket in India and organized the first ever Cricket World Cup for the blind to Project Eyeway, a single stop knowledge resource on “Life with Blindness”, bringing together information as well as organizations working with the blind onto a single platform.

George’s inspirational talks have enthralled audiences across varied forums including TedX and with client such as Tech Mahindra, Axis Bank, ITC Hotels, LemonTree Hotel, Nestle and Bosh & Lomb, amongst others. He has also spoken at academic institutes such as IIM Bangalore, National Law School, The Harvard Club in New York, School of Advanced Social Innovations at Duke University, and more.

His efforts have been recognized on leading forums, including People of the Year 2007 by Limca Book of Records, CF Andrews Distinguished Alumni Award by St Stephen’s College, Aviva Forward Thinkers Campaign and Economic Times “Good Crusaders”. He was part of the “Discovery People” series on Discovery Channel and was elected as an Ashoka Fellow in 2001. He was also appointed by Delhi High Court as a member of the committee advising Indian Railways on “Accessibility”.

George has co-authored “Handbook of Inclusive Education” which advocates the importance of inclusive education, highlighting the challenges and possible strategies for the Indian education system.