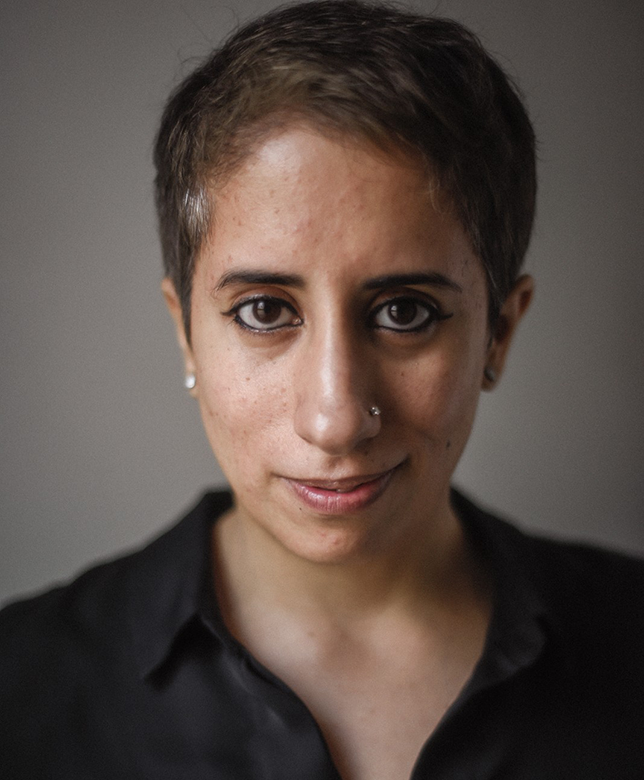 Refuse to Give up

The Power of Asking and Having Faith

The Power of Showing Up

In 2018, Guneet Monga shot to global fame after her production, Period. End of Sentence. won the Academy Award for Best Documentary Short Subject. Her talks inspire people to follow their passion, despite all odds; and the challenges that have shaped her work and perspective.

An Indian film producer and BAFTA nominee, Guneet is also the founder of Sikhya Entertainment, a boutique film production house that has produced notable films like Gangs of Wasseypur - Part 1, Peddlers, The Lunchbox, Masaan, and Zubaan.

She raised nearly ?10 million (US$140,000) for Peddlers (2012) made on a budget of Rs. 2 crores, by posting the film's script on Facebook. Peddlers went on to be selected at the International Critics' Week, won rave reviews and opened new markets for Indian Cinema.

Monga was voted as one of the top 12 women achievers in the Global Entertainment industry by The Hollywood Reporter and among the top 50 Indians changing India by India Today.

She is one of the fifty artists from the Entertainment Industry around the world that featured in Variety's International Women's Impact Report 2018; and the first Indian producer to join the Producer branch of Academy of Motion Picture Arts and Sciences.