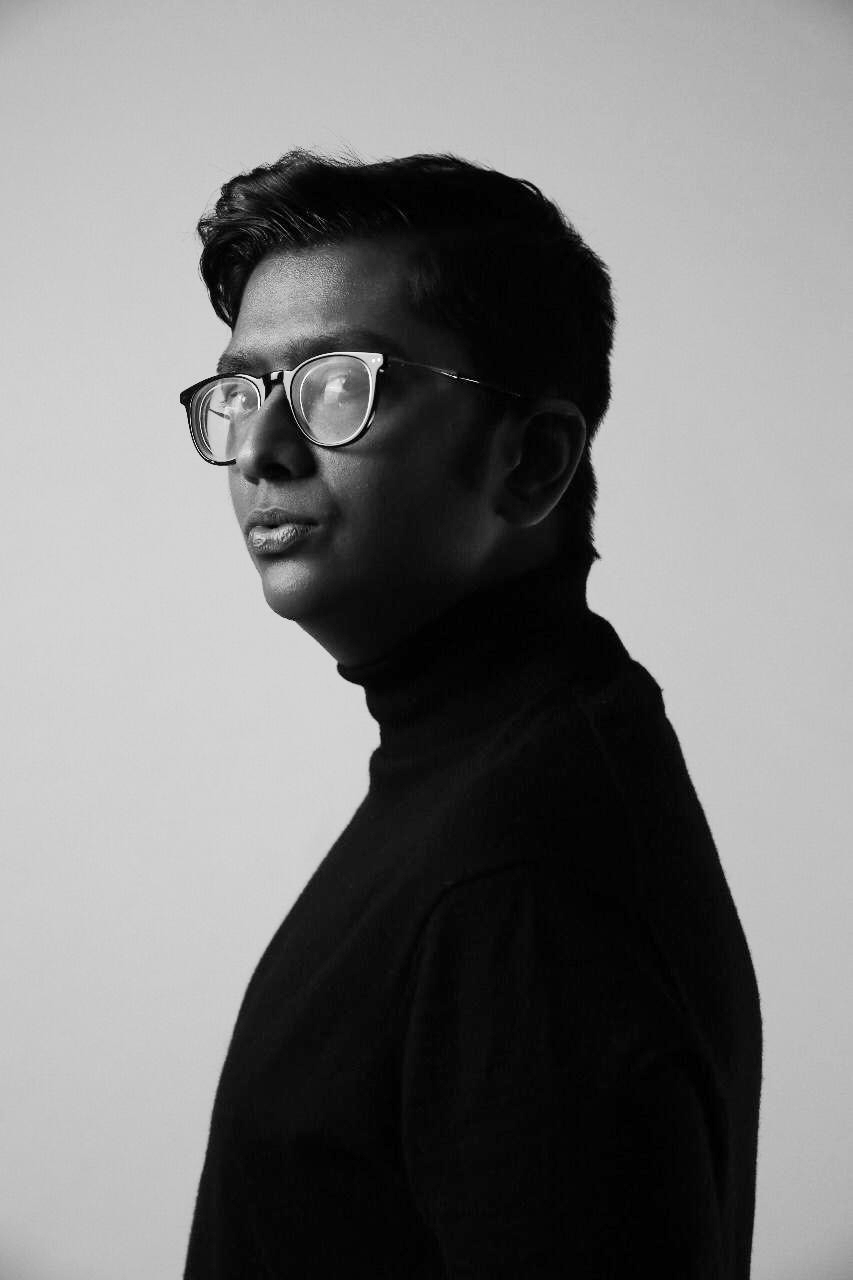 Popularly known as the “diabetic chef”, Harsh Kedia has a knack for pushing the boundaries of what is considered the norm.

He gained fame for breaking stigmas and stereotypes around diabetes with his food innovations. And then went on to curate gender-fluid and gender-neutral clothes with his own clothing brand, House of Kedi. At the age of 16, Harsh learned digital marketing and now runs his own digital agency for 360-degree solutions for celebrities and brands around social media.

Public speaking since the age of 8, taking up the stage was the least of his fears. A national and international prize-winning entrepreneur, Harsh has participated and been victorious at several start-up and accelerator events. He takes pride in telling his story around the country at multiple stages and platforms.