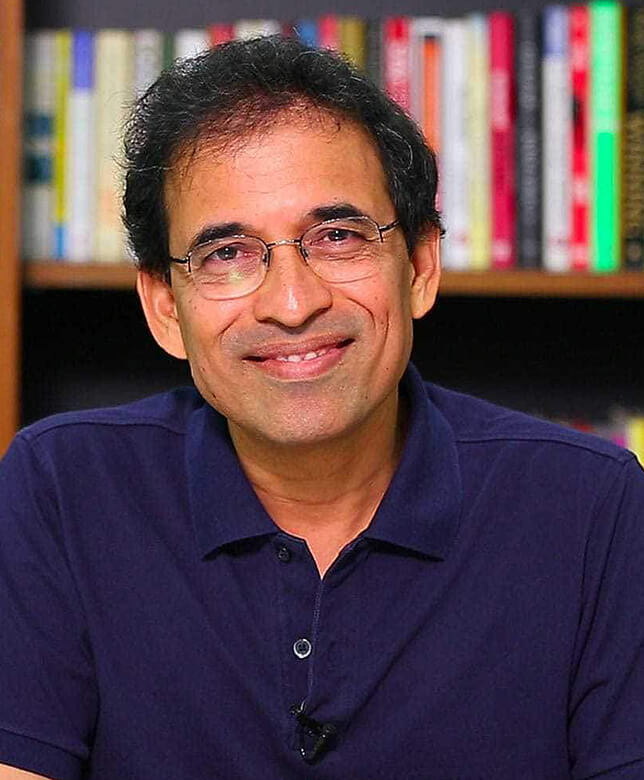 Couldn't agree more. Far too often, success leads to ego which drives you to deafness from other ideas or from anot… https://t.co/nmq2mZ5107

RT @joybhattacharj: A dream has finally come true. India will host the World Club Volleyball championship in 2023 & 2024 with the Prime Vol…

Feeling a sense of pride at seeing my batchmate and friend Anantha Nageswaran present the economic survey with such… https://t.co/W9uPRgEe1x

A role model for many, Harsha Bhogle chose to follow his passion for cricket over a beaten career path, which most management graduates from IIM would pursue. While he is recognized far and wide as the voice of Indian cricket, he is also a celebrated speaker who ingeniously shares interesting anecdotes and lessons from sports with students as well as working professionals.

Harsha started cricket commentary at the age of 19. He went on to be recognized as the ‘sexiest voice on radio’ and someone who ‘brings a fresh perspective’ to cricket. Harsha has been the face of the sports channel ESPN since its launch and hosts signature programmes such as Harsha Unplugged and Harsha On-line, broadcasted on Star Sports and Star Cricket. His video blogs ‘Step Out with Harsha’ have been widely-admired on social media.

Apart from talking about cricket, Harsha relishes writing on the sport as well. A selection of his most-read columns has been compiled in a book called ‘Out of the Box’. He was also voted as ‘most favourite commentator’ in a global poll by ESPNcricinfo, a leading sports news website. 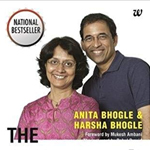 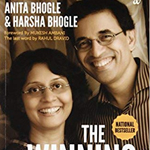 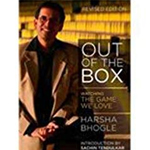 Out of the BOx

Harsha Bhogle’s column: Cricketers need to open a window to their selves rather than shut it
FRIENDS IN PAKISTAN
IT IS GOING TO BE A BIG, FAT INDIAN WEDDING AFTER ALL
2012 : THE TENDULKAR HABIT