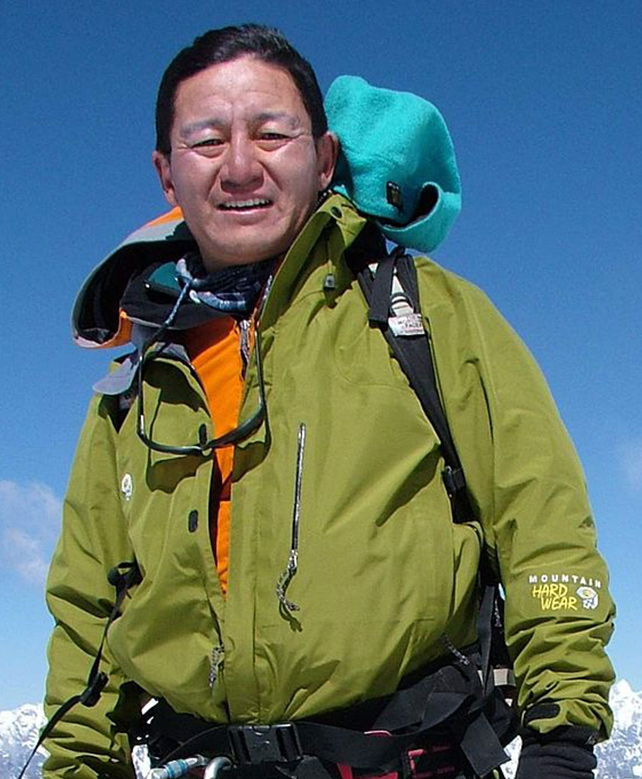 “I climbed Everest so that my children wouldn’t have to.” – Tenzing Norgay

Jamling Tenzing Norgay is the son of Everest pioneer, Tenzing Norgay and like his father, is a conqueror of the summit, himself. Audiences often find themselves at the edge of their seats at Tenzing’s talks, which bring together his own story with episodes from his father and Edmund Hilary, into a thrilling narrative.

One is inspired by the tremendous resilience and hope that comes alive in Tenzing’s sessions, where he relays such anecdotes as crossing crevasses with the barks of trees or how his father and Hilary spent close to two months together without knowing each other’s languages. He inspires an admiration for skills of self-reliance and teamwork and encourages people to ‘adapt and change’ to deal with the challenges in life.

Not only did Norgay scale the world’s most challenging mountain, but he also helped capture it all on film. As the Star of Director David Breashears Imax film, Everest, Norgay helped to portray not only the physical challenges of the Mountain, but also the mental and spiritual challenges faced by the climbers.

Captured over the same spring when nine people on Everest died in a sudden storm, the film which is described as the ‘Titanic of Documentaries’, depicts the selflessness exhibited by Norgay and his companions in risking their lives to save their fellow climbers.

With 11 of his relatives summiting Mount Everest, Jamling bears a special attachment with the Himalayan region. Because of his acclaimed mountaineering expertise, he is a highly sought-after guide who leads novices and experts alike, carrying on the ancient family legacy of Sherpas.

Today Norgay runs his adventure travel company ‘Tenzing Norgay Adventures’ in Darjeeling, India. Jamling has also been associated with a range of philanthropic causes and has played an instrumental role in bringing much needed social services to many of the more remote Himalayan villages. 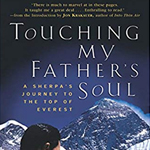 My father climbed Everest so that we wouldn’t have to, says Tenzing’s son
Hillary and Tenzing's sons describe surviving the Everest avalanche
Tenzing Norgay's Son Leads Women Trekkers To Safety