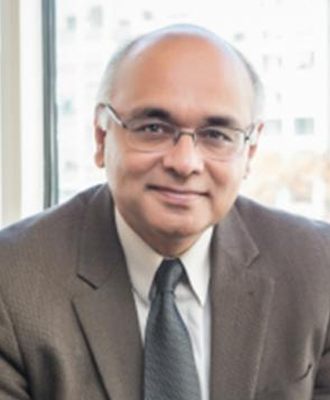 @CyrilRamaphosa @LindiweSisuluSA A nation which honors its citizens is a nation to be respected. Mr. President, you… https://t.co/ySql3ief4r

RT @narendramodi: Bangabandhu had a mesmerising personality and was blessed with an unwavering commitment to further human empowerment. No…

As the Country Director for World Bank in India, Junaid is a leading voice in the sphere of politics and economy. Having led the Water Global Practices as Senior Director, he talks about the topic closest to his heart – building water resilience and service delivery.

As the Senior Director for the Water Global Practice, he built a strong and collaborative Global Practice with a strong track record of management and leadership in service delivery and international partnerships, combining intellectual and analytical rigor with strategic operational focus.

Junaid has championed the Practice’s focus on water and the economy, and emphasised institutions and resilience in water management. He has also worked in the areas of urban finance and city management, service delivery in federal systems, and local government reform. He was Chief of Staff to World Bank Group President Jim Yong Kim.

He joined the Bank as an Economist in Africa and Eastern Europe before joining the Africa Infrastructure Unit. He spent 10 years in the field, first as the Deputy Resident Representative and Principal Economist in Johannesburg, and then as Regional Team Leader of the Water and Sanitation Program in New Delhi.

In 2004, he was a team member of the World Development Report (WDR): Making Services Work for Poor People. He then became the Sector Manager for Social Development in South Asia Region and subsequently for Urban, Water & Sanitation before taking on the latter responsibility for the Africa Region in 2010. He was also the Director for Sustainable Development in the Middle East and North Africa Region.