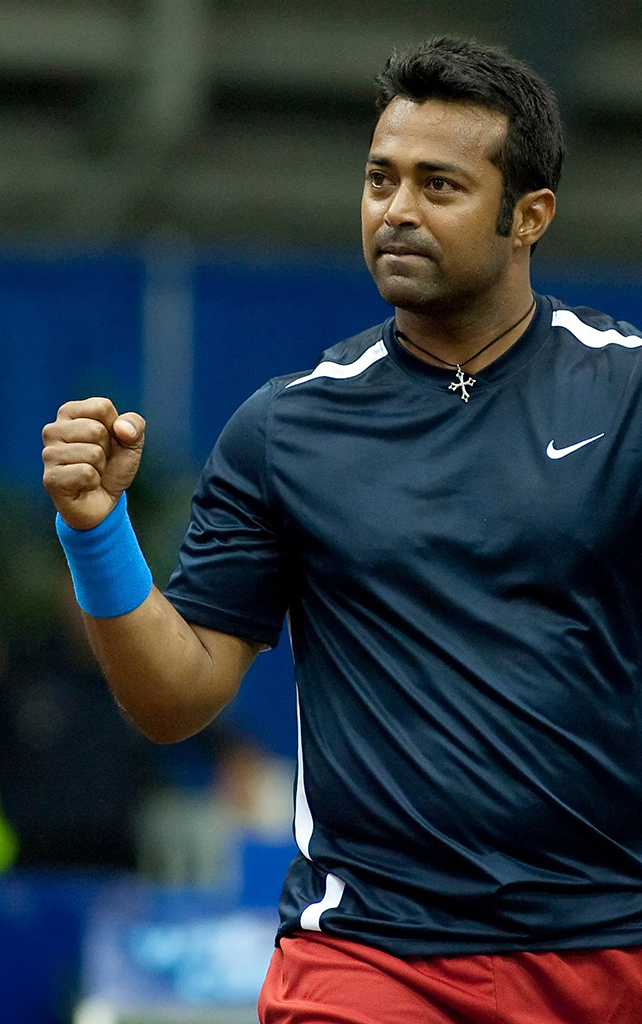 #OnThisDay, seven years ago! A very memorable match in the @DavisCup beating Serbia at the Bangalore Cubbon Park St… https://t.co/gb1iu0ugob

After every sunset is a new sunrise, and, a new opportunity to chase your dreams. Hope everyone’s had a great weeke… https://t.co/mogWnK9oZv

Recognised globally as one of the best tennis players to take the court, Leander Paes has been the flag-bearer of India’s tennis scene. Embodying success, focus, discipline, hard work, mental strength and determination, Paes is a great source of inspiration to people around the globe.

His great oration skills leave his audience captivated as he shares keen insights from the world of sports and entertainment. Over a career that spanned more than 25 years, he has won several trophies and broken many unbeatable records. His first big win came when he won the Wimbledon Junior title to grab the first spot in junior world ranking.

Over his career he has won 8 doubles and 10 mixed doubles Grand Slam titles. He has competed in six consecutive Olympic Games – the only Indian to have accomplished this – and has secured a bronze medal in men’s singles at the 1996 Atlanta Games. His latest world record of maximum doubles wins in the Davis Cup history is another benchmark that would not be so easy for other players to reach.