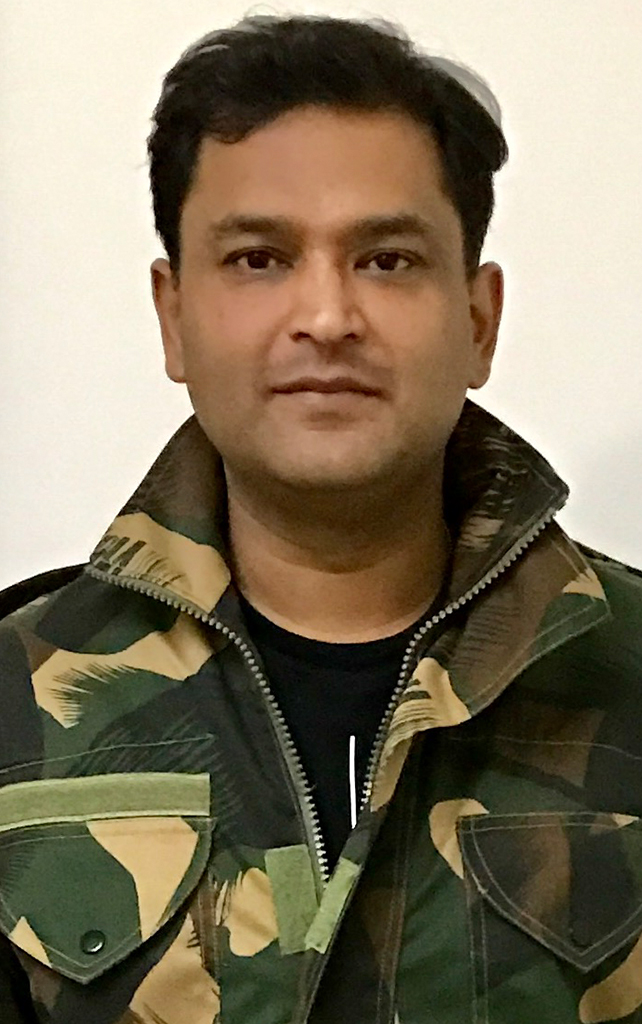 13 Engineer Regiment of Kilo Force and all those who took part in this operation from @ChinarcorpsIA you proved ye… https://t.co/IXpd4yfASM

All Pakistani banks have refused to open LCs for import of Russian crude oil. ⁦@ImranKhanPTI⁩ will scream conspir… https://t.co/p0ZGt52VD3

During the Sri Amarnath Yatra, two bridges were washed away suddenly on the Baltal route. Kilo Force @ChinarcorpsIA… https://t.co/DNBmFpusRf

“Jai Sri Ram” must been understood in context. To the innocent, it is a greeting. To the evil, it is a battle cry… https://t.co/VaVziumzAO

Major Gaurav Arya (Retd) is the Editor-in-Chief of Chanakya Forum, a reputed online magazine that comments on Foreign Affairs, Geopolitics and National Security. A popular public speaker, he talks about leadership, motivation, team building, strategic affairs, national security and capability building and has spoken at various platforms including TEDx.

Major Arya is also the consulting editor for strategic affairs at Republic TV and is highly regarded for his views on defense, national security and strategy, often seen on prime-time TV debates.

After retiring from the Indian Army in 1999, he completed his MBA and went on to work with various prestigious corporates like HCL, Hutch, Wipro and Ernst & Young. His last tenure was with a Singapore based MNC, Smart Group where he went on to take the role of its president.