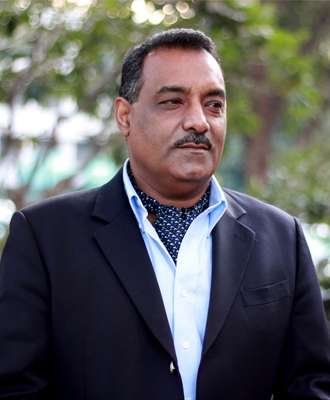 A retired Indian Army officer, Maroof is an expert on geopolitics. During his talks, he shares insights on political understanding and military affairs in addition to discussing ways of devising full-proof strategies.

Maroof is the Consulting Editor (for Strategic Affairs) of TIMES NOW, a leading Indian television channel. He also anchors a weekly TV show on geopolitics and writes a regular column in THE WEEK. His essays have been published in most journals on Indian security and in editorial pages of all leading English and some Hindi dailies in India, among others.

After attaining degrees from St. Stephen’s College, King’s College and Cambridge University, Maroof was commissioned into the Indian Army in 1980. He served in the Grenadiers and the Mechanised Infantry Regiments, and as an instructor at the Indian Military Academy, Dehradun. He resigned his commission as a Major in 1993.

In 1994, he was awarded the Times of India Fellowship and has been a Visiting Fellow at the Centre for Policy Research, Delhi; the Henry L. Stimson Centre, Washington; and the War Studies Department of King’s College, London. He was also a Visiting Professor at Middlesex University in London.

At present, Maroof is Mentor of Security Watch India, a not-for-profit initiative, that addresses issues on India’s internal (homeland) security. 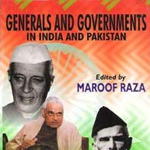 Generals and Governments in India and Pakistan 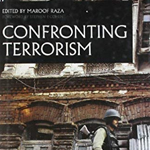 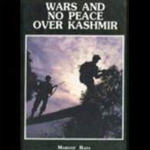 Wars and No Peace Over Kashmir 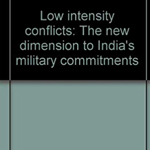