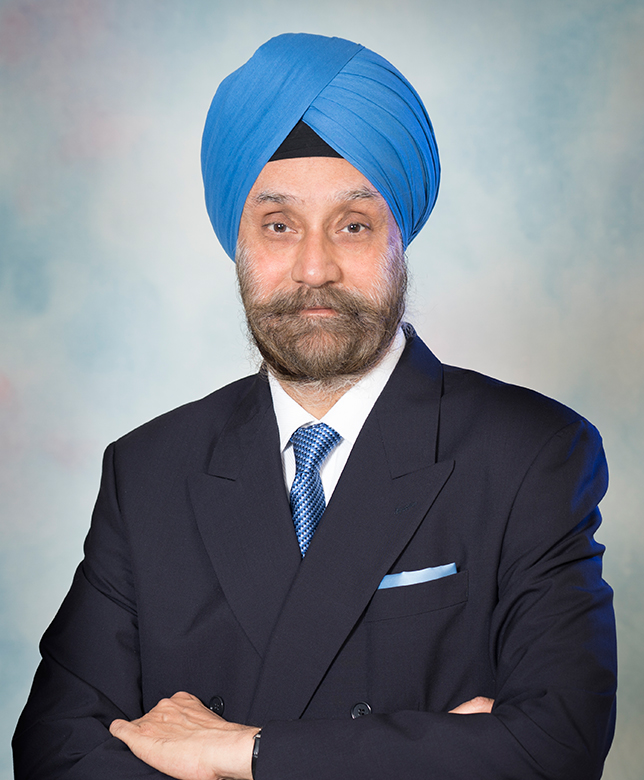 It’s publication day finally for #CrimsonSpring. Available at https://t.co/VcisR7iLYq and getting into stores in De… https://t.co/xDDI2yM3vM

RT @NamitaGokhale_: Looking forward to what promises to be a multilayered and nuanced read 📖

RT @DILIPtheCHERIAN: Congrats @NavtejSarna on the rather fab, first review of your upcoming novel Crimson Spring in @thetribunechd. Can't w…

With a diplomatic career spanning over three decades, Ambassador Navtej Sarna has been an active participant in Indian politics since 1980. Outside of diplomacy, Ambassador Sarna is a notable author and columnist.

His works include the novels The Exile and We Weren’t Lovers Like That, the short story collection Winter Evenings, non-fiction works The Book of Nanak, Second Thoughts and Indians at Herod’s Gate, as well as two translations, Zafarnama and Savage Harvest. He has been a regular contributor to several Indian newspapers and journals as well as to the Times Literary Supplement, Financial Times (UK), London Magazine and the BBC.

Ambassador Sarna’s last diplomatic appointment was as India’s Ambassador to the United States during 2016-18, when he guided India’s engagement with the US during the first two years of the Trump Administration. Prior to this appointment, Sarna served as India’s High Commissioner to the United Kingdom at the time of the Brexit referendum. From 2008 to 2012, Sarna was India’s Ambassador to the State of Israel and contributed significantly to the maturing of this critical relationship.

Ambassador Sarna has also held several crucial positions at the Foreign Office in Delhi. He has the distinction of being the longest serving Spokesperson for India’s Foreign Ministry from 2002 to 2008, during which time he worked with two Prime Ministers and three Foreign Ministers. This period saw the modernization of the Ministry’s outreach effort through greater use of digital platforms.

Ambassador Sarna is on the Governing Council of the Shri Ram College of Commerce, Delhi University and holds several memberships including that of the India International Centre, India Habitat Centre and the Delhi Gymkhana Club.He is also the Patron of the Khushwant Singh Literary Festival in London.