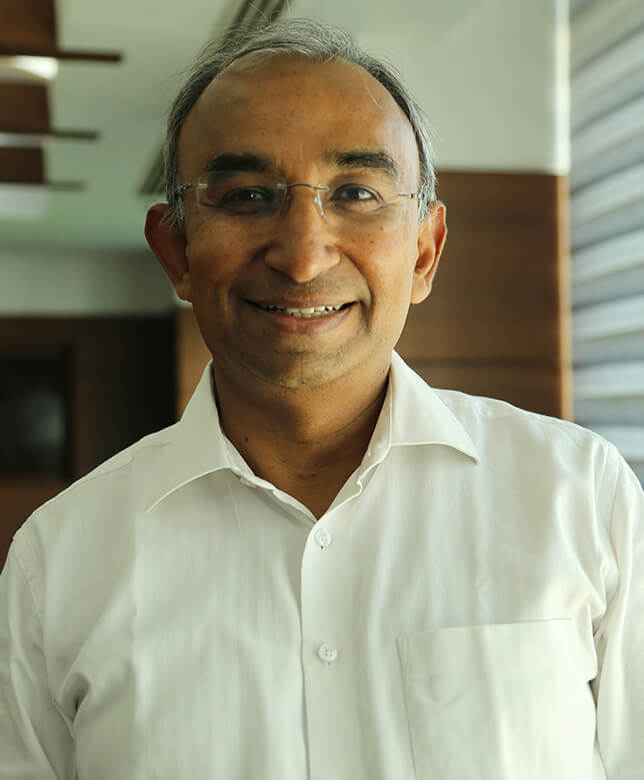 The 24/48 Rule. Have you heard about it? As I look around and see teams at work, I often think of this rule & every… https://t.co/xlMKUWmsDp

Something that allows us to enjoy the moment, and forget about the problem or the delay. Focus on the small joys. N… https://t.co/KZ5M11b8eK

And then it struck me. There are so many times in our lives when we get irritated by delays and long waiting times.… https://t.co/g58u6ftm1M

Suddenly the wait for the cab and the driver didn’t seem so long. At one point, I was even hoping he would take a c… https://t.co/KcBZLgVCHe 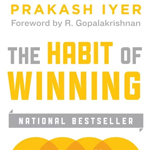 The Habit of Winning 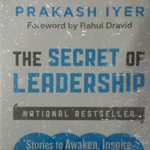 The Secret of Leadership

How Well Do You Know Your People?
A Lesson From The Wardrobe!
Lessons from a 500 Rupee note!
A primer on life skills