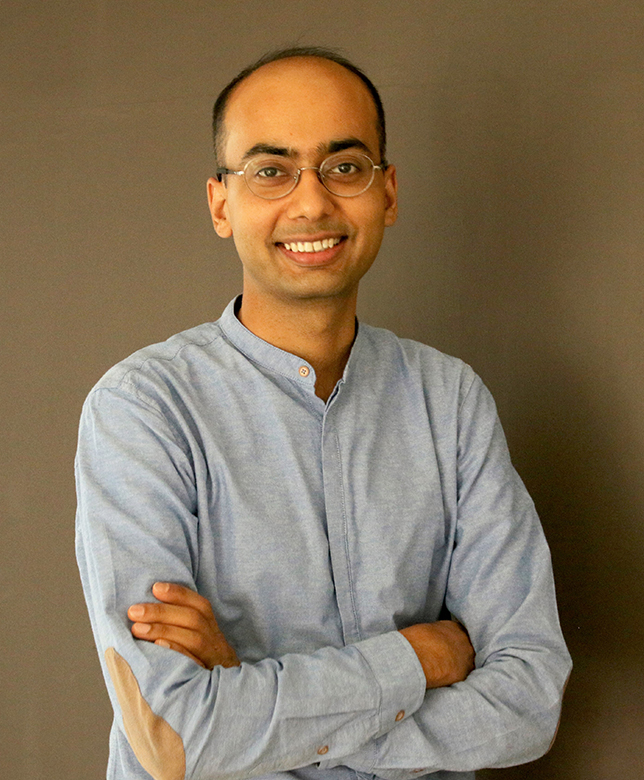 Since graduating with an MBA from Harvard Business School (HBS) in 2011, Pranav has concentrated all his energy and time to work on one singular issue “how to bring technology to improve learning outcomes at scale for low-income children”. Today, he is a sought-after speaker on the role of technology in education and the critical need for the “science of learning”.

Currently, Pranav is Vice President of the Large-Scale Education Programmes division at Educational Initiatives (EI). He leads EI's work in student assessments and implementation of their adaptive learning software, Mindspark, in vernacular languages in government and affordable private schools across India.

Mindspark’s work has been featured in the Economist (twice) and was a shortlist for the Qatar Foundation’s WISE Awards and the UNESCO Global Top 10 in ICT Solutions. He has been invited by the Ministry of Human Resource Development to be part of the Joint Review Mission conducted by World Bank. Pranav was nominated and awarded the Corporate Intrapreneur Award by the Schwab Foundation for Social Entrepreneurship in 2019 – the only one from India that year.

As an INK Fellow and TEDx speaker, Pranav has spoken about the role of technology-based learning to improve learning outcomes in Reading and Math. He is the host of the EI Dialogues series and speaks with education leaders across the world to being out their insights on the ways of knowing, thinking, and executing education programs for social impact. EI Dialogues has released more than 16 episodes with a collective viewership of 50,000 views on YouTube and 250,000 views on LinkedIn with Pranav as the host.

Prior to EI and HBS, Pranav worked at Boston Consulting Group and GTI Capital in USA, Germany, Chile and Argentina. He studied B.Tech in Mechanical Engineering from Georgia Institute of Technology where he spent his summers interning at General Electric and Capital One.