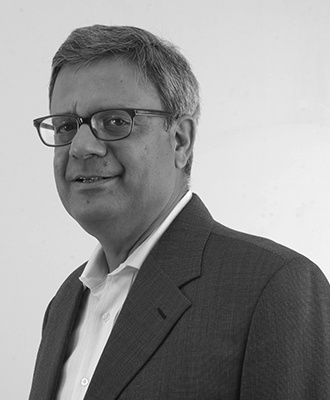 Enriched with an ocean of experience and expertise in leading corporates from varied industries and industry bodies from the front, Rajeev is a brilliant business expert who has a deep understanding of the pulse of the consumer. He shares his wisdom about management and leadership, and branding and design through his informative sessions.

Swimming against the tide with his very first job, Rajeev is one of the few men who chose a career with a cosmetics brand and went on to become the Head of the combined Sales and Marketing Function at Lakme India. After 14 years at Lakme, he moved to Cadbury Schweppes where he eventually took on the role of the Managing Director, at first of Cadbury India and then later of the global brand.

Post this, Rajeev joined PepsiCo. As the Chairman of the company, he steered Pepsi safe from a turbulent period and successfully restored its brand image. He moved on from Pepsi after becoming Senior Vice President (Commercial), Asia Pacific.