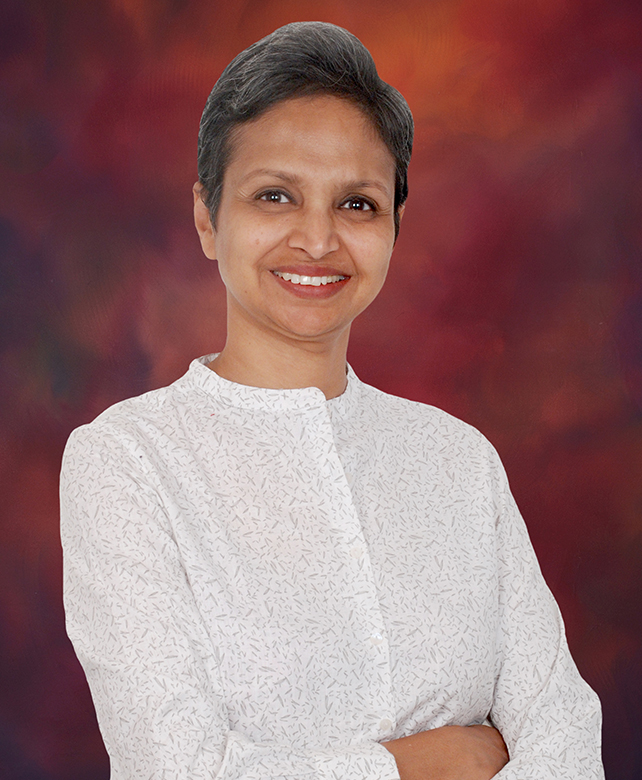 She embarked on her professional journey as a part of the founding team at Nimbus International, Nepal where she led various roles in Sales & Marketing and General Management for around 9 years, before transitioning to the non-profit sector.

Her long and dedicated career in the development sector primarily focused towards the education of underprivileged children. She founded Koseli, Project Pehal and also led Ashoka's Changemaker Schools Program for South Asia.