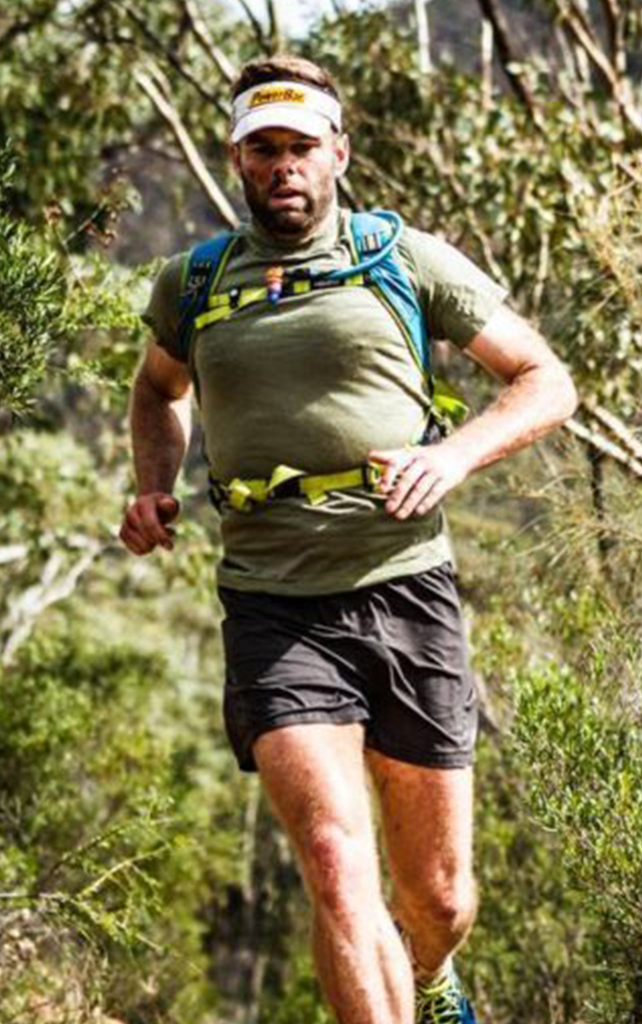 RT @The_OSB: 2 HOURS TO GO! A hard hitting conversation on the risks and adversities that shape us with extreme adventure enthusiast and tr…

#Repost from @The_OSB ... A hard hitting conversation on the risks and adversities that shape us with extreme a… https://t.co/JhqDeNhMly

It looks like every business has a podcast right now, I've done so many interviews since the global lockdown. Here… https://t.co/2Y1XrekLS9

Richard is an Australian five-world-record adventurer who has run mountain trails that cover the length of entire nations – up to 5,500 km in length.

Far more than an extreme runner, he also partners with some of Australia’s top faculties and leading psychological experts to understand human performance, resilience and perseverance. He is well-known for his entertaining and engaging keynote sessions, through which he shares the insights from his unique research with the business world, leaders and their teams.

Richard started out with a successful career in sales management. He attributes his adventure accolades to his early years in sales and believes in giving his audience an exciting ride using the rare experiences and inspiring stories from his own adventures.

Covered by a range of media houses across the globe including CNN, Sky News, and the Today show, Richard has been titled as the “Forrest Gump and Bear Grylls hybrid” by Sevens Sunrise show. He has also been featured in a number of documentaries and his write-ups are published by leading adventure magazines.