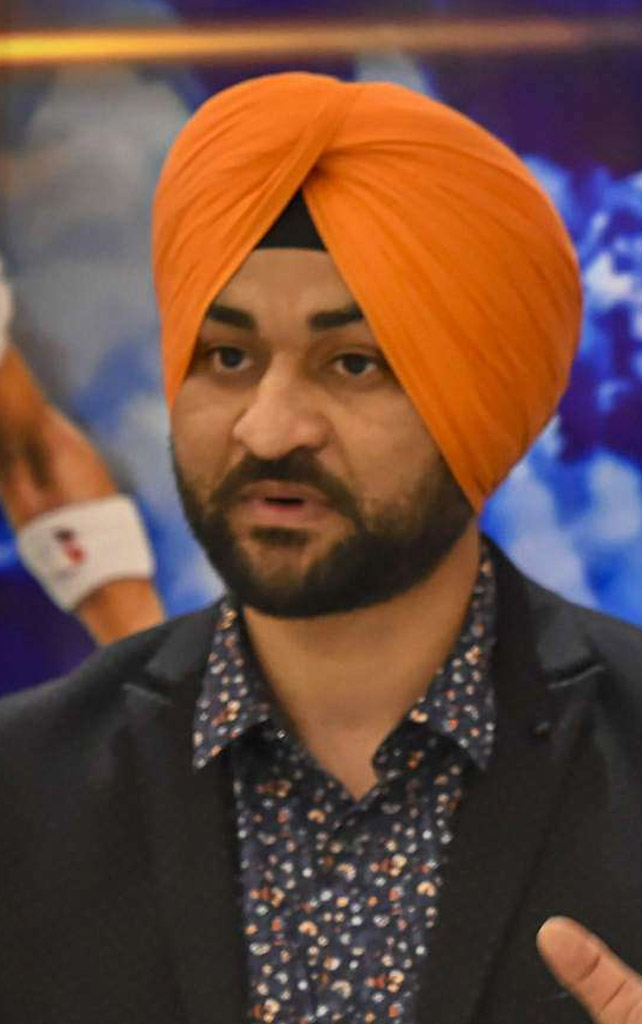 Known across the globe as one of the best drag-flickers, Sandeep is a professional field hockey player for India and Deputy Superintendent of Police in Haryana. His journey inspires strength, courage, perseverance and a ‘never say never’ attitude to his audience.

A true combatant, Sandeep made a roaring comeback to international hockey, after spending close to 2 years in a wheelchair. Widely popular amongst young hockey fans and a highly acclaimed player, this penalty corner specialist was at the peak of his career when he was partially paralysed after an accident. However, Sandeep was determined to return to his passion of playing hockey and re-joined the Indian team for the Sultan Azlan Shah Cup in 2008, where he became the top scorer.

He began his career in the sport as the youngest person in the world to make his International debut at the age of 17. The former India hockey captain led his team to many victories and claimed accolades such as a silver medal at the Commonwealth Games 2010 and the Arjuna Award in 2010. His inspirational story was recently released on the silver screen as a biopic named - ‘Soorma’.