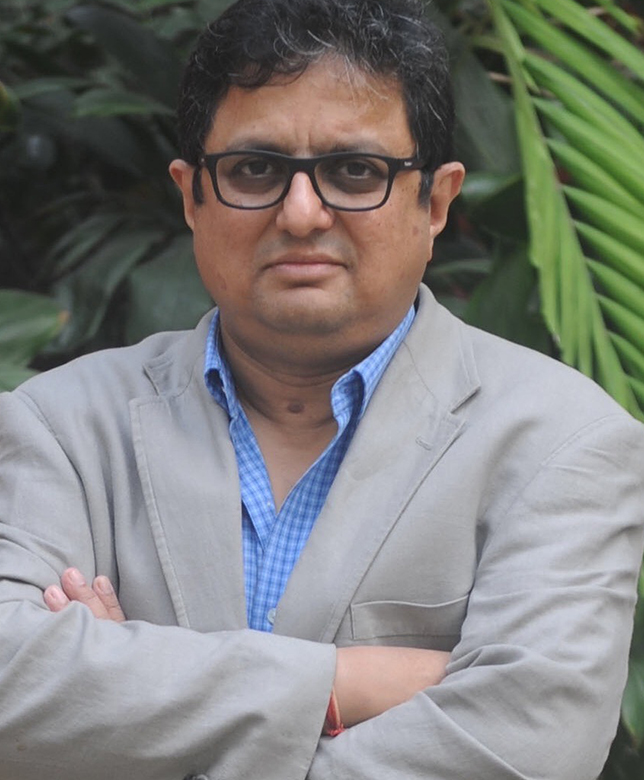 Mentoring and Coaching of Post-Millenial Leaders

Understanding the Dynamics and Future Trends of Consumer Market

Political and Economic Scenario Analysis in the Context Businesses

Future of Work in an Age of Disruption

Management of Teams and Performance in the New Normal

Sandip Ghose is an experienced Business Leader, who has held a variety of leadership positions in industries such as Consumer Goods (FMCG), Media and Cement. A prolific commentator on current affairs, he is an invited columnist on several publications. As a frequent speaker and ICF-accredited Leadership and Life Coach, he is also sought-after for his advice to senior leaders and passionate about grooming the next generation of leaders for succession.

Sandip has worked across India and Nepal and played a transformational role in the organisations he has worked with. As Chief Operating Officer of Birla Corporation, he played a pivotal part in making it one of the best performing Cement companies in the mid-cap segment – a feat that is widely acknowledged in the industry and the investor community.

In a 19-year long career with Hindustan Unilever, he progressed on the fast-track gaining exposure across functions and businesses and went on to become Country Head and Managing Director of Unilever Nepal, making the domestic business self-reliant during a politically turbulent period (1998-2002) in the country’s history.

At HT Media Limited, he was part of the senior leadership team responsible for the launch of Hindustan Times & Mint newspapers in Mumbai. He has also worked with the ABP Group (as SBU Head of The Telegraph newspaper and Businessworld Magazine). Under his leadership, Lafarge India expanded into the highly competitive North Indian market of Rajasthan, Gujarat, Haryana and Delhi-NCR.

Apart from his multi-disciplinary skill set, and deep domain knowledge, Sandip brings a unique perspective of having worked for both large multi-national corporations and family run enterprises and operating in a cross-cultural environment. Widely networked, he is high on people skills and adept at managing stakeholder relations.

Sandip is now focused on participating in the India growth story by helping businesses in value creation and making them future-ready in a complex post-Covid19 world, leveraging his expertise in Marketing, Strategy and General Management.

Companies also seek his expertise for domains such as asset reconstruction, turn-around of under-performing entities and evaluating M&A opportunities.