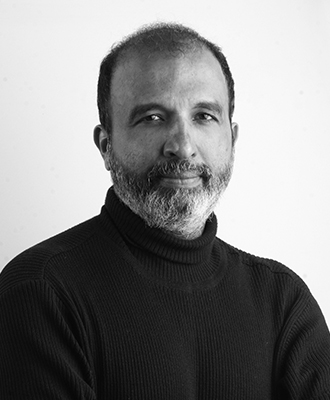 Everything is rigged. Everyone knows it. It is a house of cards.

Sanjay is the National Spokesperson of the Indian National Congress party. As a motivational speaker, coach and mentor, he has been an advisor to political leaders and top management members including CEOs – guiding them to develop outstanding strategies and leadership principles for excellence.

He is the Executive Director of the world-famous Dale Carnegie Training operations in India, which has a global experience of having worked with over 400 of the Top Fortune 500 companies. Associated with this organisation, he has addressed global audiences in New York, Washington, Los Angeles, Chicago, Singapore, Bermuda, Taiwan, Mexico, and Toronto.

Over the last ten years, Mr. Jha, both as a corporate professional as well as a political personality, has appeared in over 10,000 TV shows in different formats; addressing press conferences, participating in panel discussions, giving one-on-one interviews, providing sound bytes and doing live TV debates, among others.

He is a respected public opinion-maker and a bold, forthright voice of India on matters ranging from economic policy and political climate to social development. He has appeared on practically all mainstream/business channels such as NDTV, CNN, India Today, CNBC, BBC, Al Jazeera, Aaj Tak, ABP News, ET Now, India TV, Times Now, Mirror Now, amongst others and handled a smorgasbord of TV anchors .

He is also a regular contributor to the Huffington Post, National Herald, Yahoo and the Daily O of the India Today Group and has written for all major national publications. He is one of India’s top influencers on social media like Twitter.

He has founded one of the world’s leading internet portals called CricketNext.Com which is now part of the Network 18 media Group, owned by Reliance Industries.

Sanjay has also written a cricket anthology titled 11—Triumphs, Trials and Turbulence in Indian cricket.  Jha has recently authored a book on leadership called The Superstar Syndrome (The Making Of A Champion), co-authored with Dr. Myra White, who is a Professor at the Harvard Medical School. This book was launched in August 2013 and featured in the Crossword Bestseller list. 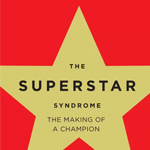