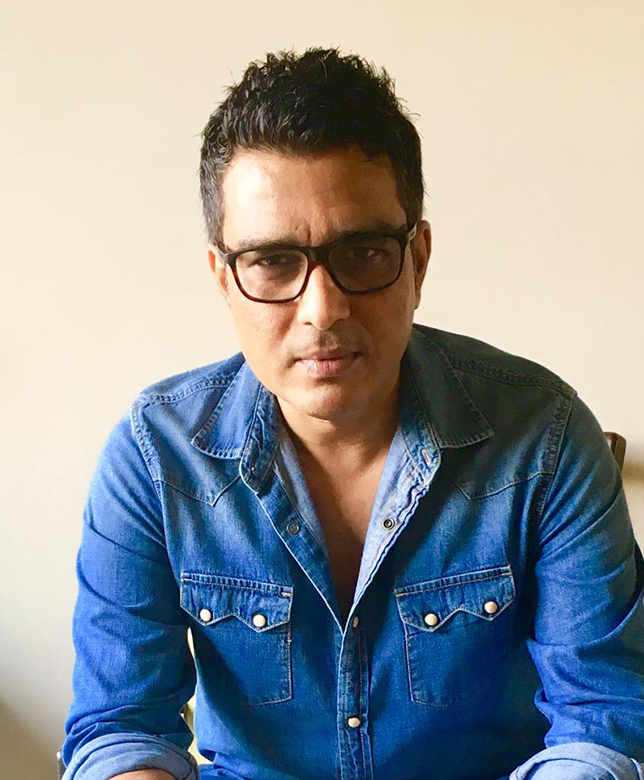 Former Indian cricketer, Sanjay Manjrekar played more than 100 international matches for India. As a cricketer, Sanjay was known for his technically solid batting. Waqar Younis, Pakistan’s great fast bowler publicly acknowledged Manjrekar as the best batsman he had bowled to.

Today, Manjrekar is a well known cricket commentator around the world.

His lessons at the pitch and anecdotes from the exciting world of Indian cricket make for riveting sessions on leading winning teams and building stronger team spirit.

After an early retirement, Sanjay started his new innings as a cricket commentator and columnist. His insightful commentary and in-depth knowledge of the game have made him a sought-after presence inside the commentary box. He is not one to mince words and this often gets the social media riled up. He does not let that deter him from speaking his mind. His book IMPERFECT was widely regarded as the best sports autobiography written.

His writing and commentaries can be seen across leading Sports platforms including ESPN STAR, SONY, NEO, TIMES OF INDIA and CRICINFO. Rohit Brijnath, the famous sports writer, put Sanjay Manjrekar in his “dream commentary team”.

Sanjay is also a man with a social cause and is passionately involved in a campaign to get rid of the illegal hoardings that deface Mumbai city. ENDS.