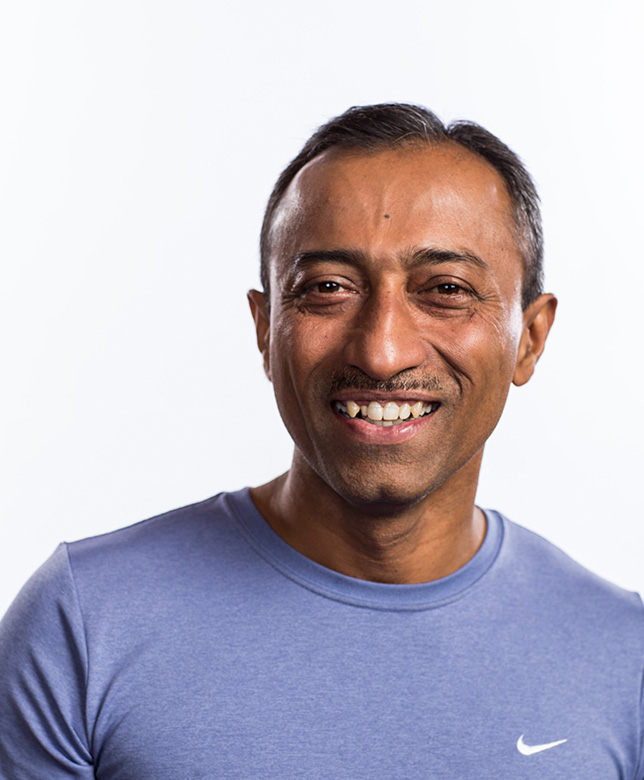 Turning the Impossible into I’m Possible

Satya is often referred to as an “adventurer’s adventurer” and is widely recognized today as one of the most accomplished adventurers in the world. Combining his adventure career of over 40 years through some of the most hostile and remotest environs on earth along with his Armed Forces background, Satya delivers power packed presentations to inspire and motivate people around the world. A much sought-after corporate and motivational speaker, Satya engages the audience through compelling storytelling along with nail biting pictures to infuse skills of team building, decision making, leadership under adversity, strategy, innovation, etc.

An ex Submarine Commander of the Indian Navy, Satya is the first person in the world who has successfully led expeditions to Mt Everest, North Pole and South Pole. He has climbed the highest peaks on all seven continents and over 500 peaks in total (including multiple Everest summits and most of the world’s highest peaks) in every major mountain range on earth.

He is also the first Indian to complete the Adventure Grand Slam (climbing the highest peaks on all seven continents and skiing to both poles). Some of his other major adventure feats include a complete traverse of Africa on foot from Tunisia to South Africa, trekking the entire Silk Route from Mongolia to Istanbul, circumnavigating the world on a sail boat, and solo crossing of the Greenland ice cap. His passion for travel has taken him to 194 countries around the world, climbing to the highest point in almost all of them.

He has also spoken at World Economic Forum (Davos) and is a regular TED speaker. Satya is a Fellow of TED (USA) and Royal Geographic Society UK. He is a senior member of Indian Mountaineering Foundation and serves on the Executive Committee of Nehru Institute of Mountaineering, Uttarkashi. He is an ex-consultant with National Geographic and BBC Channel 4. He often represents India in international climbing meets.

Satya is the only Indian speaker who has delivered talks at the world’s largest and most prestigious mountaineering festival – Kendal Mountaineering Film Festival, held in the Lake Districts, UK.

He has consulted with TERI and Icelandic President’s office for glaciological field studies related to climate change and global warming, besides leading glaciology expeditions and training scientists ice climbing in the Arctic and Antarctic. He has published books on Everest and a bestselling motivational book titled ‘Life on Top’. Satya’s travel and climbing articles have been featured in some of the world’s top outdoor and travel magazines.