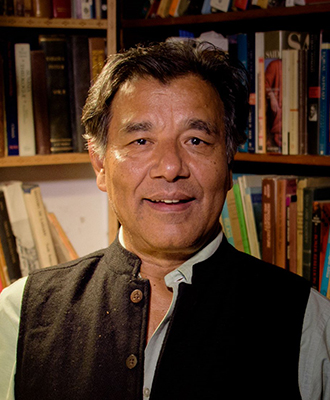 A man with many missions, Dr. Siddiq Wahid is passionate about people, cultures and history. An excellent orator, Siddiq brings to his sessions a huge wealth of knowledge that he delivers with unbelievable ease and liveliness that help his audience understand India better.

Siddiq has lectured widely in South Asia, Europe and the United States. He has also authored a book on Ladakh, has written on Central Asia, the Tibetan civilization and the Kashmir conflict, and can provide in-depth insight into Indo-China relations. 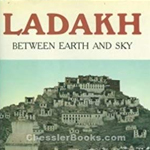 Ladakh: Between Earth and Sky