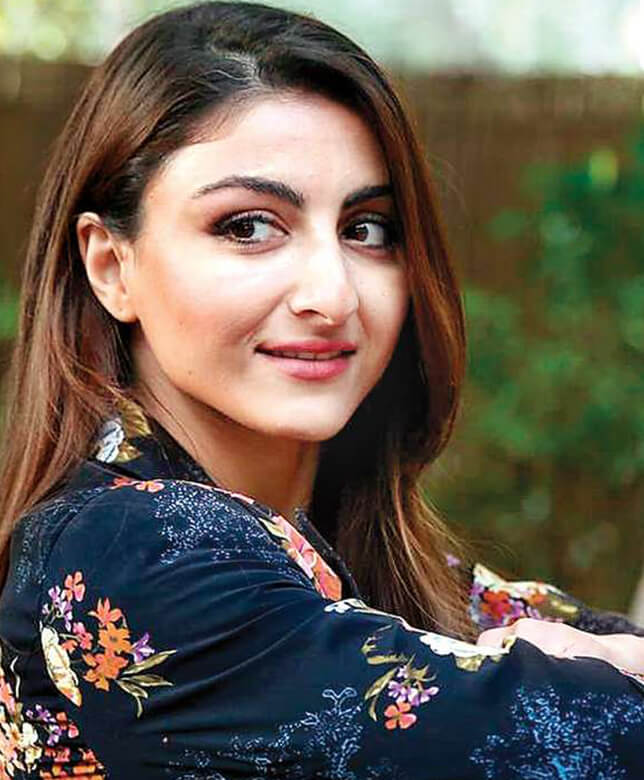 Protecting water and hygiene is the responsibility of every Indian. It’s so inspiring to see so many tall personali… https://t.co/0vUCZkmWH8

If you're looking for a book to stay healthy from the comfort of your home,then 50 Desi Super Drinks by… https://t.co/YSxNTs2XsV

Soha Ali Khan is an Indian film actress known for her involvement in social causes. Also, a producer, writer, activist, she is the youngest daughter of actress, Sharmila Tagore and the Nawab of Pataudi, Mansoor Ali Khan Pataudi.

True to her stature of a princess, Soha personifies class, elegance, grace and at the same time embodies youth and vibrance. She is looked upon for her valuable insights on varied topics, her quick wit and articulate conversations.

Both, Soha and her mother Sharmila Tagore have given keynote addresses at the CRY Gala for the campaign “Pledge 2016”, raising $43000 for the benefit of children all over the world, especially in India. She also regularly interacts with kids at Muktangan, an NGO known for supporting underprivileged children up to middle school level.

She has worked in Hindi, Bengali and English movies and has won the IIFA and GIFA Awards for Best Supporting Actress for her performance in Rang De Basanti. Soha has recently turned producer and will produce her first biopic under renegade films. She has also written a book, The Perils of Being Moderately Famous 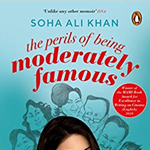 The Perils Of Being Moderately Famous