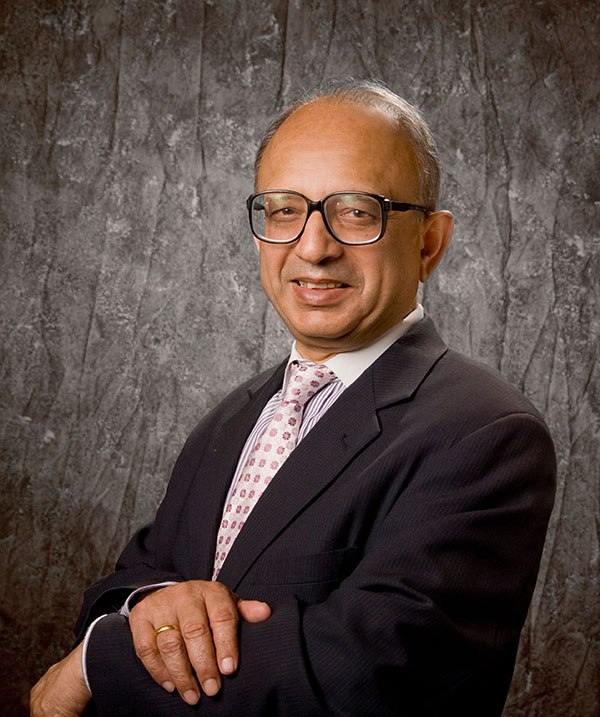 RT @HartoshSinghBal: as we have the usual noise over the Prannoy Roy, SEBI order, here is the story in detail, for those who want to examin…

Called “India’s leading economic journalist” by Stephen Cohen of the Brookings Institution, Swaminathan S. Anklesaria Aiyar is a prominent Indian journalist, a prolific columnist, and a television commentator. Enriched with wide research experience and deep knowledge of economic change in developing countries, human rights and civil strife, political economy, energy, trade, and industry, he is an eloquent speaker too.

He was also the India correspondent of The Economist for two decades. He has frequently been a consultant to the World Bank and Asian Development Bank. Swami spends part of the year in India and part in the United States. He is also a social investor and has helped build a fleet of medical boats on the Brahmaputra that take medical services to the thousands of islands in the river.