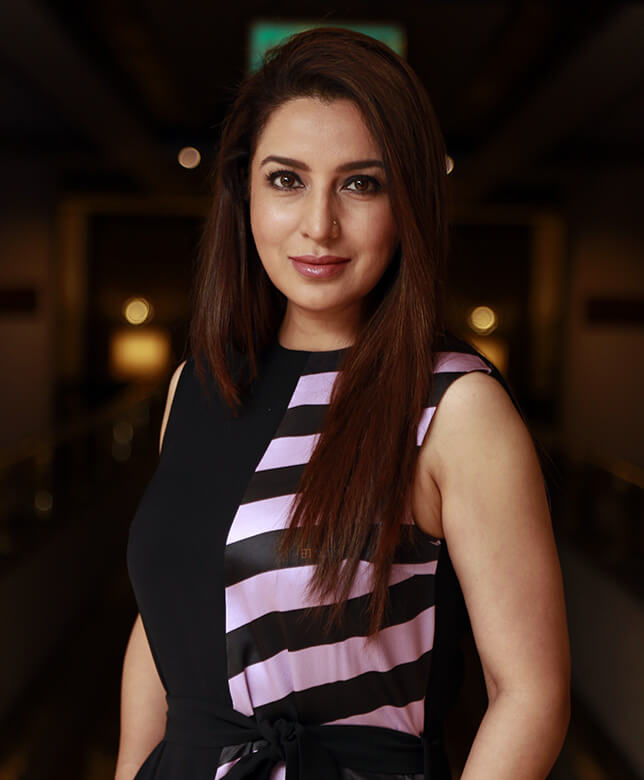 Tis the season to decorate https://t.co/H6nXMSwIsa

Tisca is known for choosing to be part of stories that needed to be brought to the people. With the burning desire to act, every endeavor of hers has been respected and applauded. Tisca has acted in over 40 feature films in different languages with many eminent directors like Aamir Khan, Prakash Jha, Madhur Bhandarkar, Abhinay Deo, Nandita Das and others.

As someone who always refused to settle for the mediocre, Tisca’s persistence and passion not only won her acclaim and fame, but also the Filmfare Award for her performance in Taare Zameen Par. The film was also Indian cinema’s official entry to the league of Academy Awards. Another film where Tisca played a substantial role – Qissa – premiered at the Toronto Film Festival in 2013 and was featured in over 20 festivals, winning almost all top awards and appreciation from audiences as well as critics.

She was nominated at the New York Indian Film Festival in the Best Actress category for her work in ‘10Ml Love’, a film based on A Midsummer Night’s Dream. Her intense performance in the Indian adaptation of the American series – 24 – was much lauded and made her a household name. Tisca has also acted in the Pulitzer Award winning play, ‘Dinner with Friends’, which deals with the state of the modern marriage. She’s been on the jury of the prestigious MAMI film festival.

Beyond her acting career, Tisca has worked with Sam Pitroda on the National Knowledge Commission, to help revamp the education system. And has authored a book called ‘Acting Smart’ which talks about the ingredients needed to live a successful life. 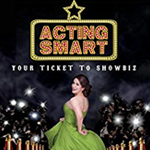 Women should not just be angry and lashing out: Tisca Chopra birthday special
Tisca Chopra: Filmmakers have started making strong roles for women