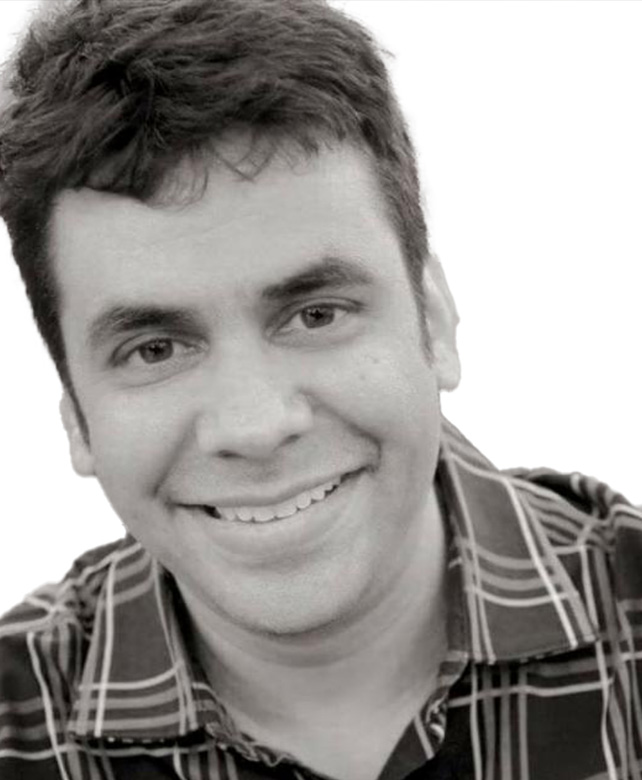 How to get comfortable and confident about your alternate sexuality

How to come out as gay

How to handle and reduce homophobia

How to sensitize and create safe spaces

Umang works to sensitize the society and create safe spaces for the LGBTQ community so that they can maximize their potential. In his talks, he shares about “coming from a dysfunctional family and bullied for being effeminate to organizing India’s first PFLAG event and empowering people to come out to their parents.”

Umang founded Gay Bombay in 1998 – a first-of-its-kind support group that has inspired lacs of people to accept their sexuality and come out of the closet. It is one of Mumbai's longest-running gay support groups, creating awareness through workshops, film screenings and parties.

In 2017, Umang founded The Hugging Club Of India – an initiative that has inspired hundreds to openly talk about mental illness and take treatment. And in 2021, he co-founded Mr n Mr – a gay matchmaking initiative to help the community find life partners in a healthier way.