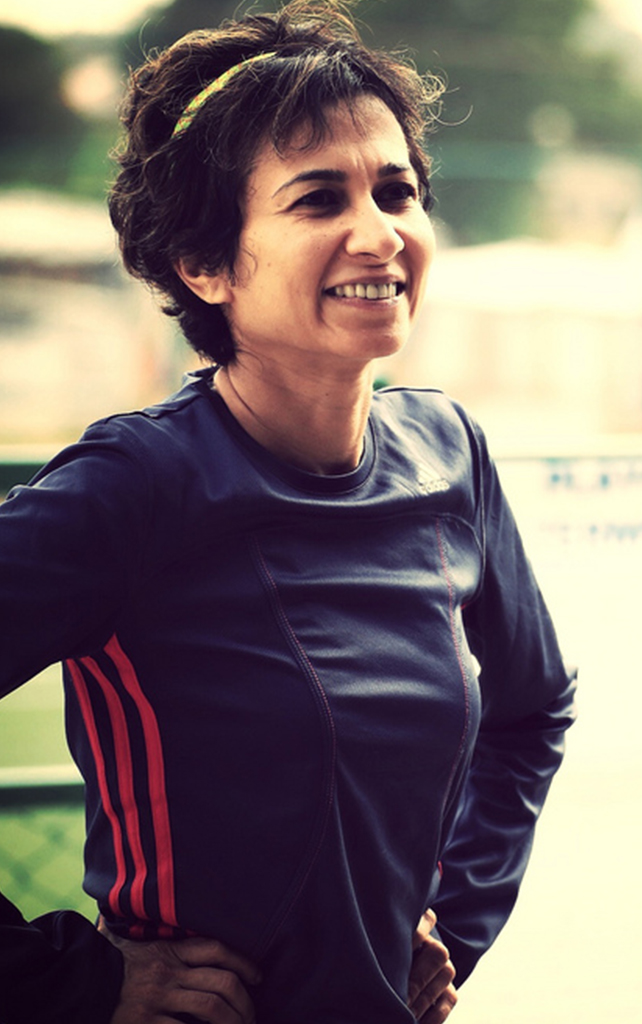 Having been a part of the corporate world for over two decades, Vaishali Kasture has not only achieved professional excellence, but has also made her ‘way of living’ an inspiration for others.

Alongside pursuing and acing a demanding career, she explored her love for fitness and wellbeing, which she calls ‘finding your 3rd dimension’. In her sessions, she talks about investing in one’s passions and how to maintain work-life harmony.

Vaishali started her career with Citibank, post which she worked with MPHASIS in Tokyo and Bridgewater Ltd. in Hong Kong. Next, she joined the giant that needs no introduction – Infosys – as the Head of Global Business Unit of Banking and Capital Markets. And then helped Butterfield Fulcrum, the world’s 5th largest independent hedge fund administer, set up the India office as well as conceptualise and execute the Global Operating Model, as the Director and COO (India).

She has been a Managing Director & Board Member at Goldman Sachs Services India, and a partner at Deloitte India. And until recently, she served as the Managing Director and India Head at Experian, one the country’s four credit bureaus. In her latest stint, she has co-founded SonderConnect – an organisation dedicated to discovering, empowering and promoting Female Founders globally.

At the heart of Vaishali’s driving force has been her passion for fitness and wellbeing, which she has avidly pursued. She has been recognised as the fastest female veteran runner on the Indian Marathon Circuit; and is the first amateur Indian woman to qualify for the prestigious Boston Marathon. She was also the fastest Indian woman at The Comrades Ultra marathon.