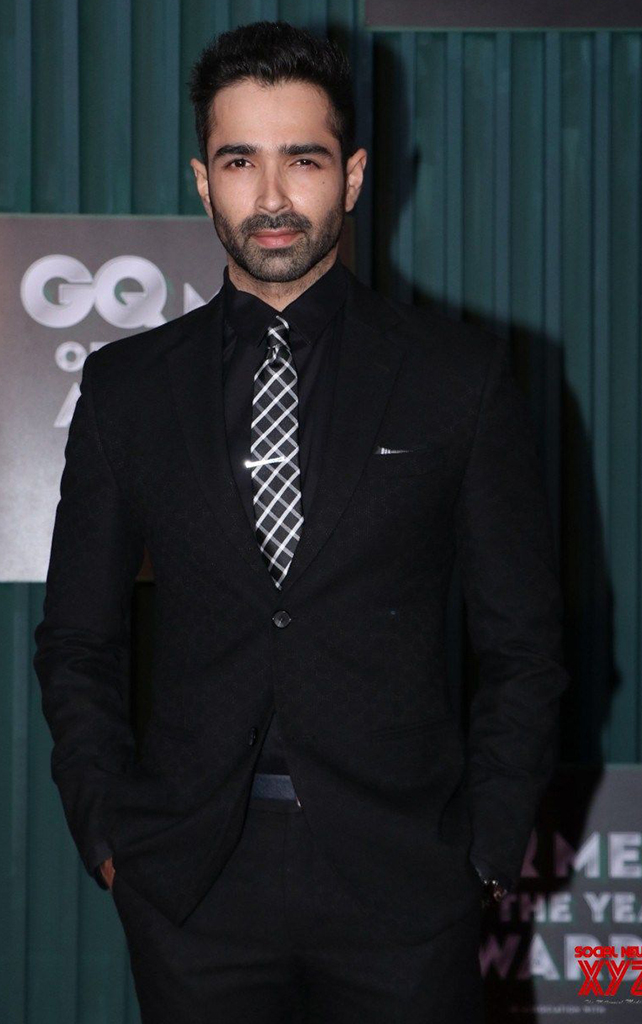 RT @ZEE5Premium: Will Badol and Bali keep their differences aside to play for #BombersFC together? Find out in the season finale of #Bomber…

RT @ZEE5Premium: When everything is falling apart, all you need is a loved one. Andy's optimism or Sanjana's resilience, what will bring Ba…

Varun Mitra left his well-paying export job in Delhi to venture into the world of acting in Mumbai. Today, he is fondly known as the “Kindle boy” – for the commercial that made him a well-known face in the industry. His often-touching, often-motivating and often-humorous talks speak to the courage we all have hidden within us to challenge ourselves and go after our dreams.

Driven by his love for travel, Varun began his career anchoring travel shows for channels such as NDTV GoodTimes, TLC and Discovery. His breakthrough moment came with the Kindle ad, where his heart-warming performance as the boy who “spread the joy of reading” won hearts everywhere. Since then, Varun has been a part of many ad campaigns for brands like Pepsi, Samsung, Gionee and Titan.

In 2015, Varun made his film debut with “Kaash” – where he starred in the lead role opposite Nidhi Sunil and Kalki Koechlin. The film premiered at the Tokyo International Film Festival and has been showcased at many other fests, including MAMI. More recently, Varun is making waves for his Bollywood launch with Mahesh Bhatt’s production, Jalebi, where he is in the lead role.

This journey, along with anecdotes from his earlier life, set the backdrop for Varun’s engaging storytelling that talks about taking chances and making things happen. With an assertive and charming style, Varun captivates his audiences and leaves them with a spark of motivation.