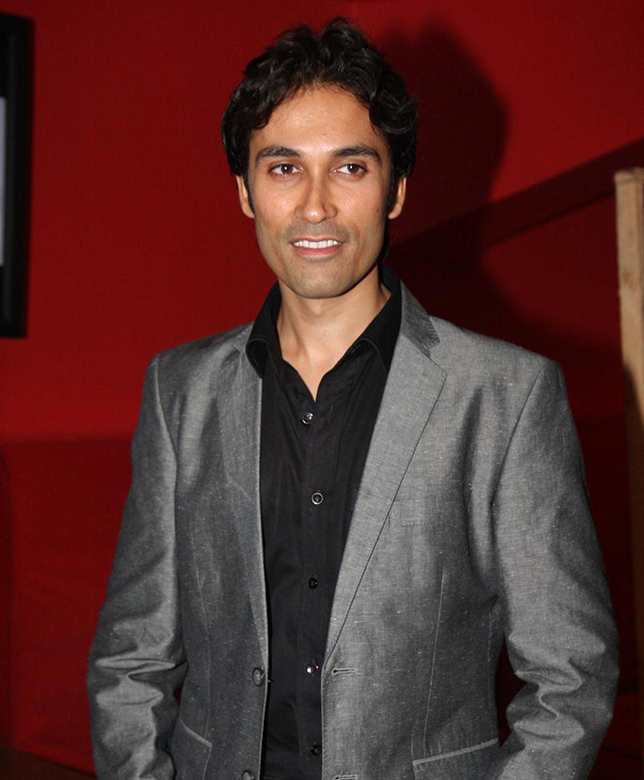 Vickrant Mahajan is an actor, filmmaker, Mr India 2003 first runner up, former editor at HarperCollins Publishers, bestselling author and multiple Guinness World Record holder. He is also the writer, director and leading actor of the Bollywood film Challo Driver. He is considered the global pioneer of the SUPERPOSITIVITY concept and is the first person to introduce this term in mainstream literature when he published his eponymous book in 2017.

In 2018, Vickrant performed a 50-state tour of the US, where he motivated participants at some of the most premier universities, corporate institutions and public banks including Vanderbilt University, US Dept of State Fulbright Enrichment Program and SunTrust Bank. Among his many world records are the Longest Speech, Longest Play, Largest Book Signing, Largest Greeting Card, Largest Underwater Painting Exhibition, Longest Squash Rally and Most Soccer Penalties in 24 Hours.

On 6 April 2019, the 123rd anniversary of the first modern Olympics in Greece, Vickrant launched the SUPERCHAMPION program, which is the first-ever inspirational initiative of its kind in India. Conducted at India’s national sports academies, it is a revolutionary program to infuse in India’s finest athletes, coaches and management the mindset to become the highest-level of achievers in the world: Superchampions.

Vickrant’s forte is setting and accomplishing world-class goals and his iconic SUPERCHAMPION program has massive applications in the corporate sector where his lessons training India’s elitest sportspersons and coaches for the Olympics are ripe to be amalgamated into leadership scenarios in business for pioneering results.