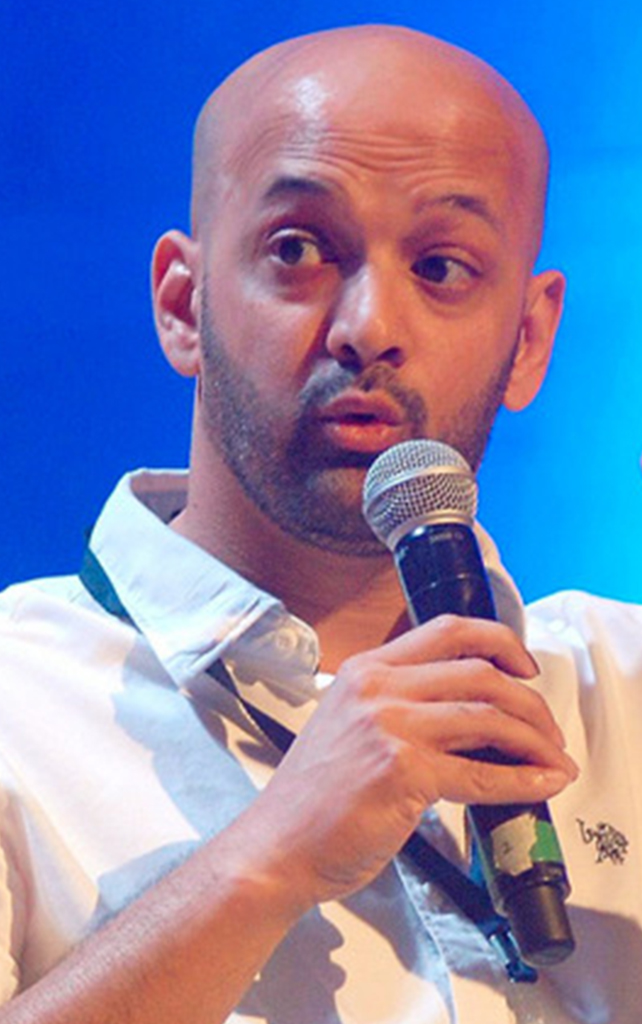 A coach is only as good as the players at his disposal. Demoralising defeats happen. Now what matters is how we dus… https://t.co/6LXSrFqwpD

I believe that in sport you win as a team & you lose as a team. Harsh reality is that the coach most often has to r… https://t.co/VY3UpVAvAd

Wanted to express my deep gratitude to @reidgj. You played a major role in getting an Olympic medal for 🇮🇳 🏑 after… https://t.co/KX7Z9C2Gpq