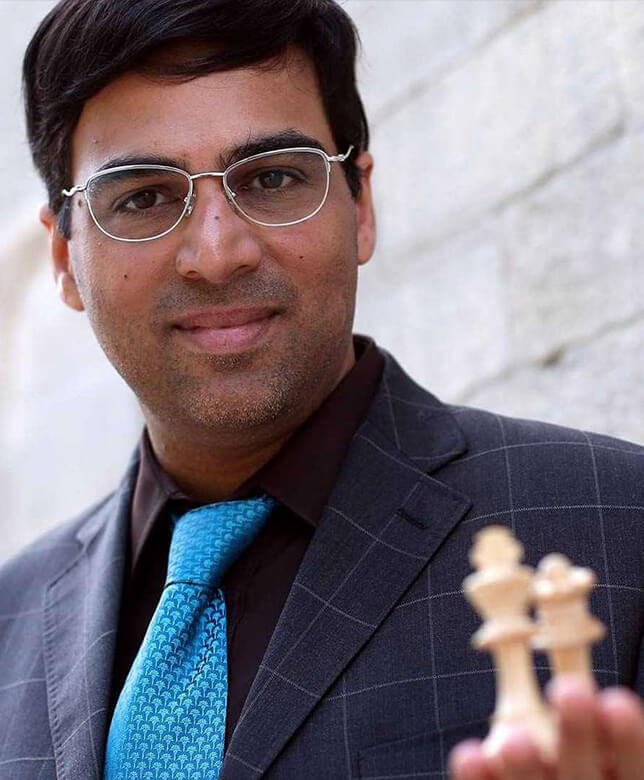 Thank you sir @CMOTamilnadu for the support to chess. This will definitely inspire our youngsters to aim even highe… https://t.co/2HTnMeaSJb

And a medal sweep @TaniaSachdev bronze for an the motor of the team.@Vaishali bronze for an impressive performance… https://t.co/Skxg8EC453

And the boys take bronze! !

A five-time classical chess world champion, Viswanathan Anand is the 2017 Rapid Chess World Champion and has the unique distinction of winning the World Championship titles in three formats, Knockout (2000), Tournament (2007) and in a Classical Match (2008, 2010 and 2012). He is part of the select club of five in chess history who have won the title 5 times. And he is the only one of two players to have won the title 4 times consecutively against four different contenders.

He has been feted with many awards. Notable among them are the Chess Oscars (six times) and the Padma Vibhushan. He is also the first recipient of the Rajiv Gandhi Khel Ratna.

A spokesperson for many causes, he is closely associated with Vidyasagar, a NGO for cerebral palsy. He is on the board of Directors of the Olympic Gold Quest (OGQ) that strives to further India’s Olympic achievement. Anand speaks French, German & Spanish; is interested in Mathematics & Astronomy and has the unique distinction of having a planet named after him. 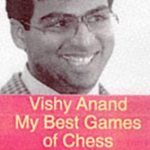 I’m proud that I could make a difference to chess in my country, says Viswanathan Anand
Viswanathan Anand says quality of competition too high in India
Anand on Carlsen's world title: The better rapid player won