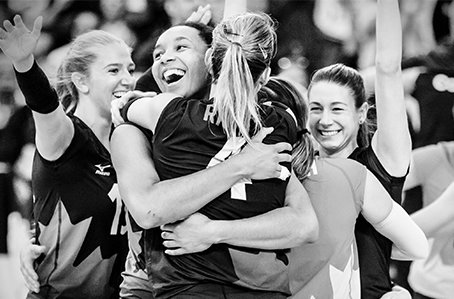 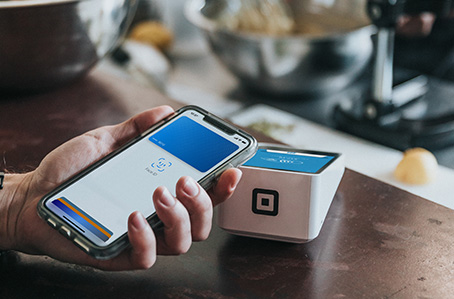 No Future Without Trust: Embracing the Trust Economy in Uncertain Times

As globally economies face socioeconomic transformations and breakthrough developments such as blockchain and AI rewrite the rules of industry, Trust Futurist Philipp Kristian Diekhoener decodes how companies can make the most of the digital economy by designing and managing for trust. 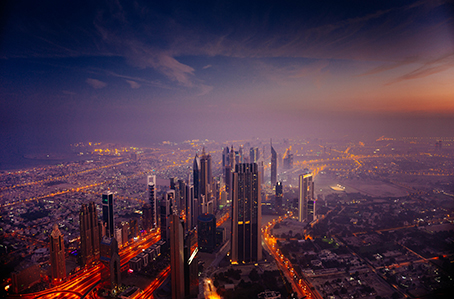 The Holy Trinity of Digital Transformation

The concept of Trinity seems to figure with surprising regularity in most major world religions. Christianity has its Father, Son and the Holy Ghost. Hinduism revolves around the Brahma-Vishnu-Shiva holy trinity. Even Buddhism has its three jewels – Buddha, Dharma and Sangha, and the Jains recognize the Trinity of samyag-darsana (correct insight), samyag-jnana (correct knowledge), and samyag-caritra (correct conduct). Not to be left behind, Kabbalah, the mystical branch of Judaism, describes the Supernal Triad of Kether, Chokmah and Binah. 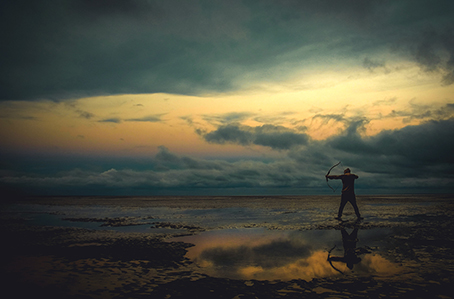 Who Wins the War: The Archer or the Bow? 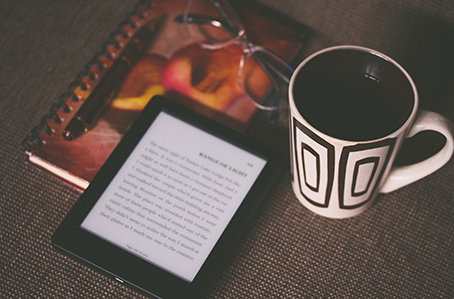 The Art of Influence: How to Engage with Social Media Influencers

From niche audiences to fake followers and real engagement, ad man and brand strategist Ambi M.G. Parameswaran breaks down the basics of engaging with social media influencers, in a tête-à-tête with TOSB. 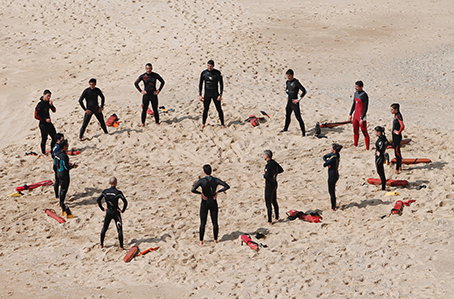 Whether you are tackling headwinds, sustaining momentum, or stepping up the game; every phase requires a different approach. Here’s our 4-step guide to planning off-sites that meet focused outcomes: 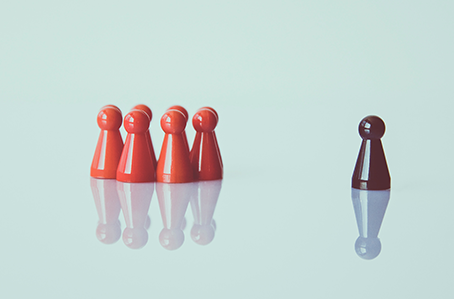 Developing A Second Line of Leaders

Number 1 authority on Success is Within leadership, Payal Nanjiani talks about what it takes to groom a second line of leaders – the importance of building a leadership mindset; three crucial traits for leaders; and how to empower your second-in-line. 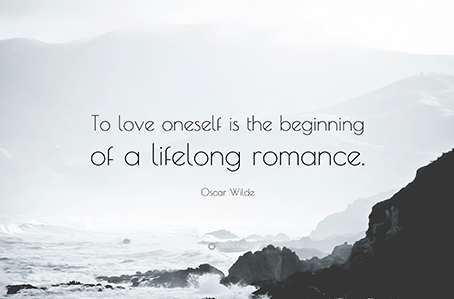 True Self Love Gives You The Fortitude And Grit To Withstand Any Difficulty In Life. 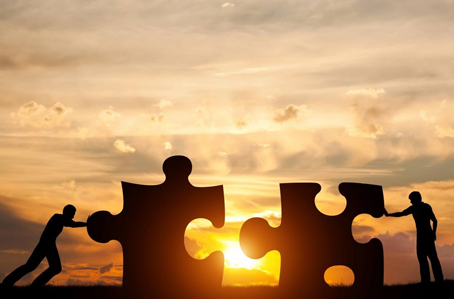 “We All Are Strong and Beautiful”

From an Army widow to Army officer to pageant winner, Captain Shalini Singh has reinvented herself many times in life, charting her own path, on her own terms. On International Women’s Day, we spoke to her about her life journey that epitomises both beauty and bravery.

Less than 24 Hours to go! Interact with India’s leading rally drivers & #TOSBSpeaker @garimaavtar as she shares so… https://t.co/QhVSR1nuH8

On #WorldEnvironmentDay, we celebrate all those voices that have brought #sustainability #biodiversity &… https://t.co/vlvO4CRSF9