Welcome to WordPress. This is your first post. Edit or delete it, then start writing!

@NaviRadjou is an #innovation & #leadership thinker & #business advisor based in California. He encourages both com… https://t.co/CTSatzmrSz

Known as a child prodigy @sudomonish excelled in several #Olympiads and went on to #Harvard University. He began fi… https://t.co/96iJxi4jBB 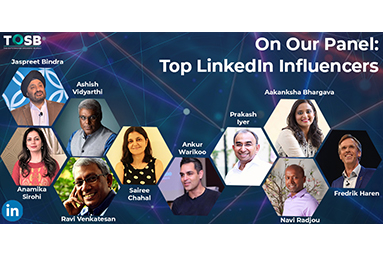 On Our Panel: Top LinkedIn Influencers

With over 575 million users, LinkedIn has decidedly emerged from the shadows as a leading social networking platform for professionals. It is estimated that over 61 million of its users are in senior decision-making positions. And it’s widely regarded as the number one social network for lead generation. According to some sources, the platform boasts a three times better conversion rate than Facebook or Twitter. 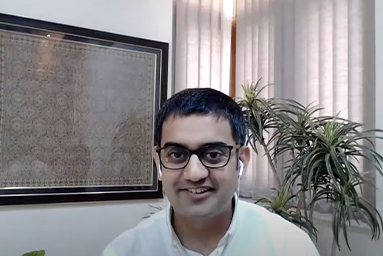 The Art of Giving Introductions: Or How to Tell Your Authentic Story

As part of our TOSB Conversations series, we spoke to Communication Coach & TEDx Ambassador Ajit Sharma on how we see and tell our own life stories and why it matters. Here’s a key takeaway from the session – Ajit’s powerful framework to share your authentic story & create your narrative for the future. We hope you find it useful! 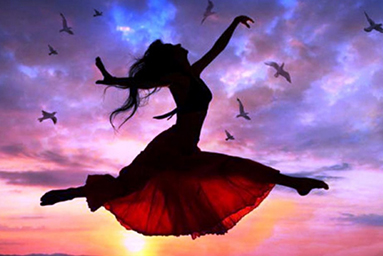 Create And Live a Masterpiece Life

Did you know of this popular story? Michelangelo was asked how he came up with David and he said I chipped away everything that was not David before arriving at the final masterpiece.