We have a wide range of speakers & subject-matter experts.
Clear All 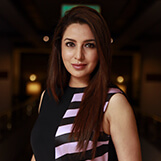 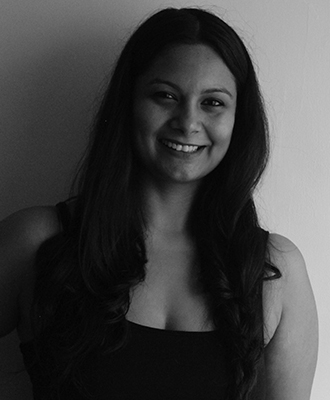 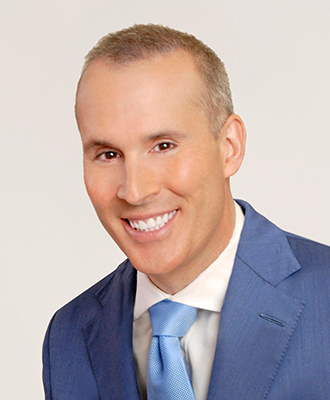 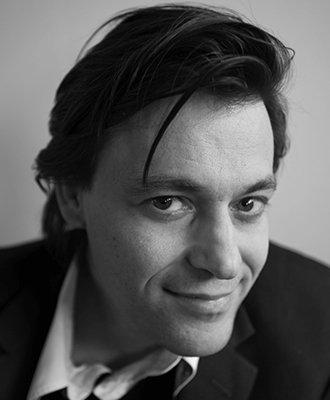 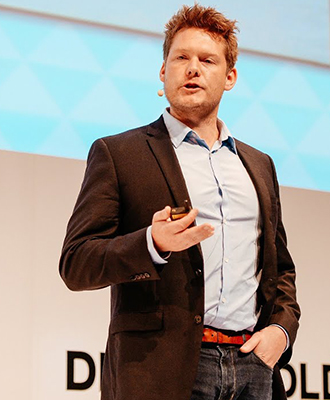 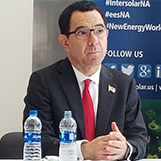 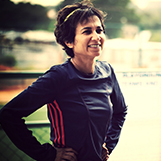 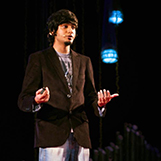 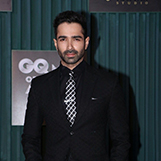 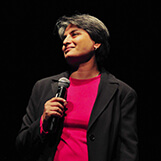 Less than 24 Hours to go! Interact with India’s leading rally drivers & #TOSBSpeaker @garimaavtar as she shares so… https://t.co/QhVSR1nuH8

On #WorldEnvironmentDay, we celebrate all those voices that have brought #sustainability #biodiversity &… https://t.co/vlvO4CRSF9

RT @GenesisBCW: Nature is constantly reminding us of its power and its vulnerability. We must take individual actions to create a livable e…

Creative expression has seen a new life under Corona. While individuals are getting in touch with their inner artists, brands are re-inventing to stay relevant. Storytellers have taken over our screens, from memes to TikTok and more. Innovation is no longer a buzzword, it’s a state of mind. Whether its new ways to keep the morale high or new technologies aimed at curbing the spread, innovative thinking is leading the way to what will soon be the “Post-Covid” world.

Our most sought-after experts on leadership lessons in tough times

The Covid-19 pandemic has made us reshape and rethink how we work with our teams. Leaders are faced with making touch decisions in a time of rising uncertainty. Remote working is creating new dynamics that didn’t exist before, at every level of management. How you choose to respond at this time will have a lasting impact on the future of your business.

Why You Must Stop Focusing on Customer Problems

A few days ago, in the quest for entertainment, my son and I were playing chess. For the first game, I used simple tactics, and I won. As we started with the second round, I tried to make it difficult for him to win. He improved his game, too, but eventually lost the second round. The third time, I amped my tactics further while he further enhanced. Yet, I won the third game. And before we could begin the fourth, he said, “Let’s play something else.” He changed the game and brought Snakes-n-Ladders, a game that leveled the playing field for both of us as we continued.